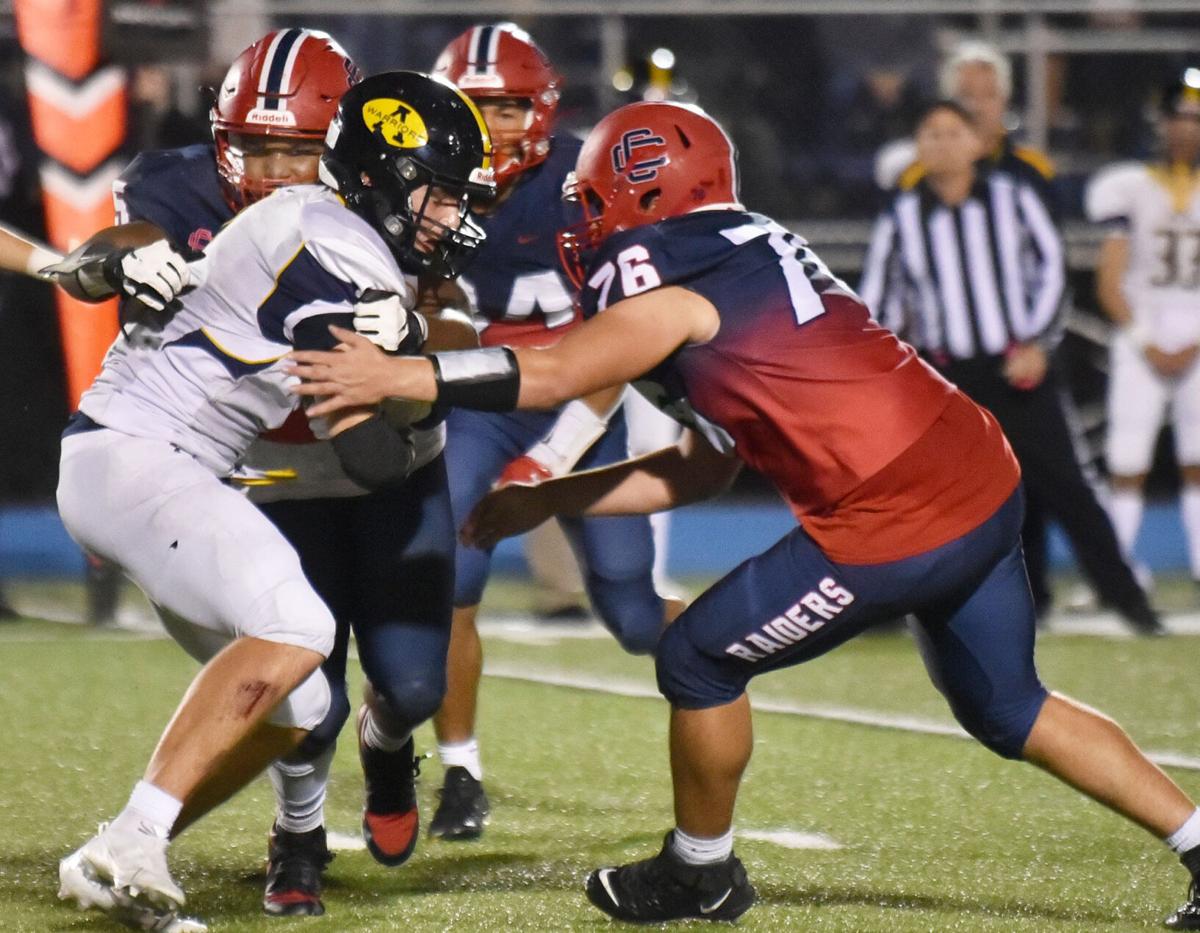 Central Catholic’s Ryan Hebert (76) tackles Andover All-Scholastic Lincoln Beal with the help of teammate Jaden Wiggins. Hebert has been an anchor on the offensive and defensive line for the Raiders, who will play in the Division 1 semifinals this weekend. 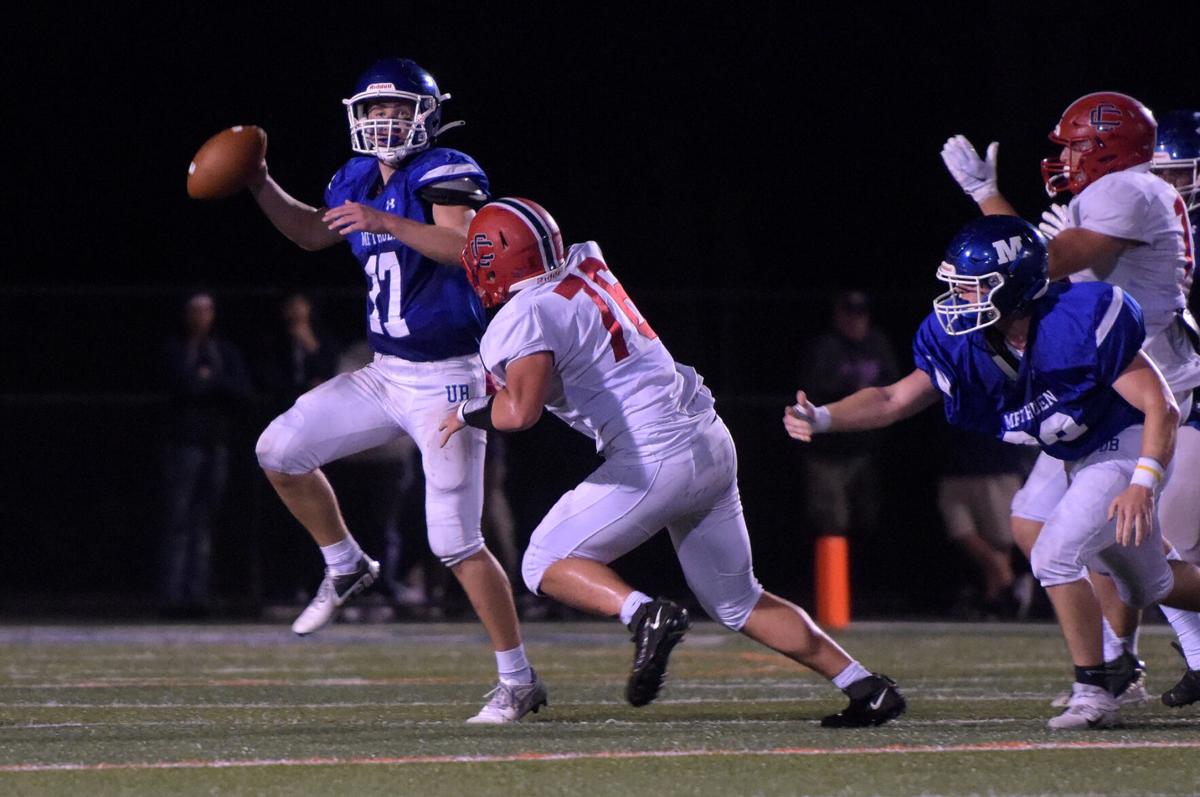 Central Catholic’s Ryan Hebert chases down Methuen QB Drew Eason this fall. Hebert earned his first career varsity sack in that game, which he called his favorite individual play of his career. 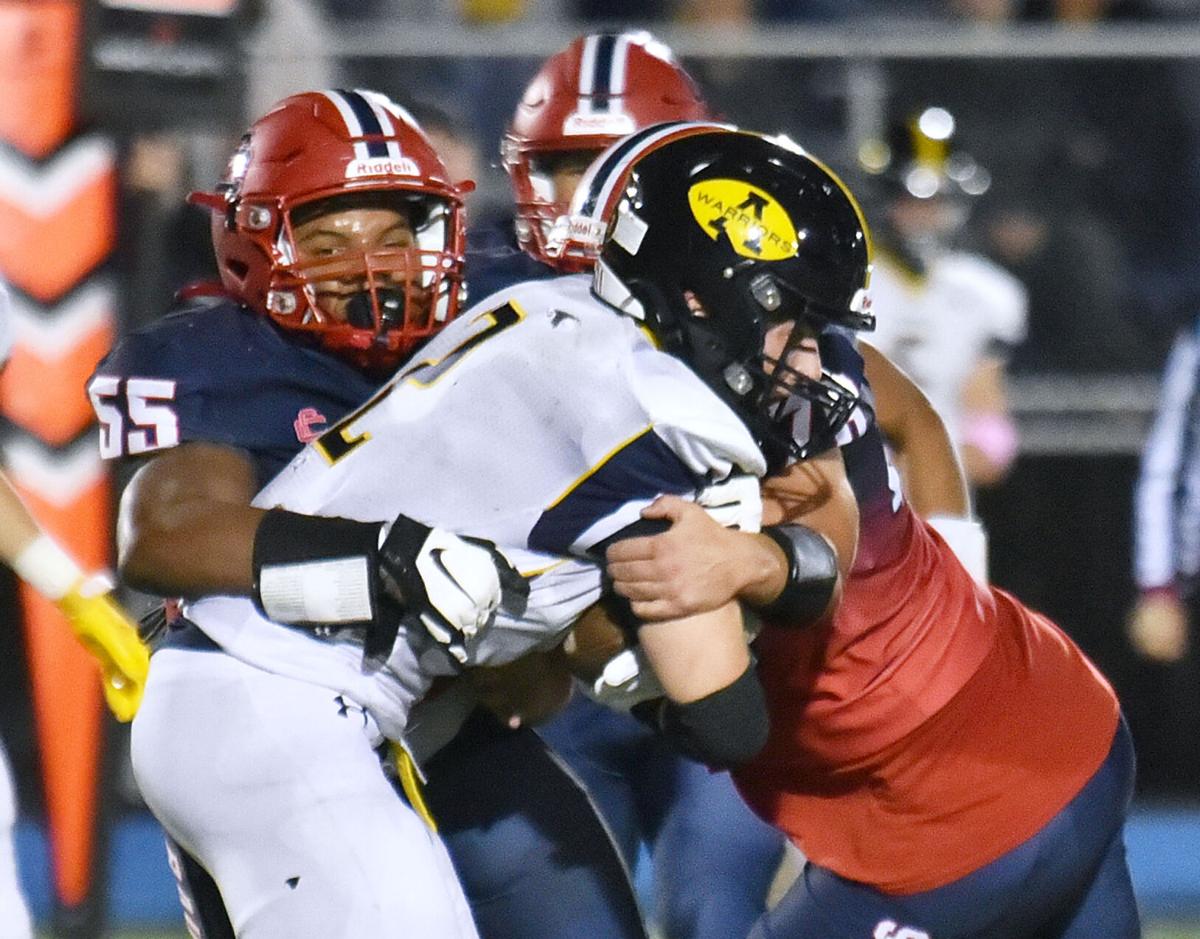 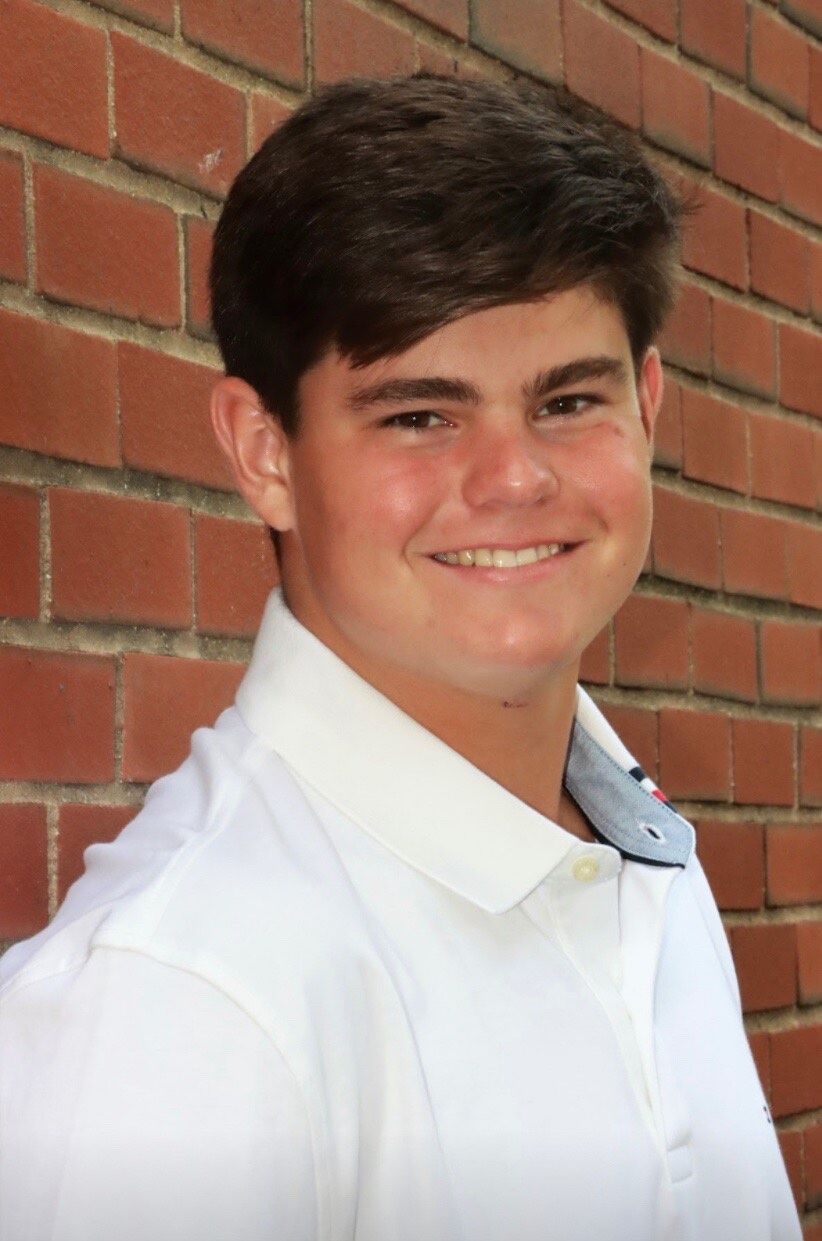 Central Catholic’s Ryan Hebert (76) tackles Andover All-Scholastic Lincoln Beal with the help of teammate Jaden Wiggins. Hebert has been an anchor on the offensive and defensive line for the Raiders, who will play in the Division 1 semifinals this weekend.

Central Catholic’s Ryan Hebert chases down Methuen QB Drew Eason this fall. Hebert earned his first career varsity sack in that game, which he called his favorite individual play of his career.

The image is seared into the mind of Central Catholic senior Ryan Hebert of Methuen.

“Every one of us keeps a picture of the scoreboard from our last game against the Prep,” said Hebert of the Sept. 18 loss. “Not every team gets a chance at redemption like we do, and we’re going to make it count. With a trip to the championship game on the line, this game is the most important game of our season anyway, and the fact that they beat us earlier adds fuel to the fire.”

A win would send the Raiders to Gillette Stadium for their first state championship game since 2015. Central last won a state football title in 2013.

“We’ve worked way too hard all season long and in the offseason to not make it to Gillette,” said Hebert. “That’s been our dream since the end of last season. But right now, we are focused on the task at hand, beating St. John’s. Nothing would make us happier than to get our revenge.”

To take down the Prep — the only team to beat the Raiders since September of 2018 — Central Catholic will have to control the line of scrimmage. and few in the state do that better than Hebert.

At just 5-foot-11 and 220 pounds, Hebert is in his second season as a starter on both the offensive and defensive line for Central.

As a defensive tackle, Hebert has turned in 30 tackles, seven for a loss, and two sacks this fall. On offense, he’s protected All-Scholastic QB Ayden Pereira and opened holes for an offense that has average of 39.3 points per game.

“He brings so much stability and consistency to our team,” said Raiders coach Chuck Adamopoulos. “Ryan’s a kid I can always depend on to do the job correctly. He’s a very smart player that always does what he’s supposed to. He has come up with a lot of big plays on defense and is so good as a run blocker and pass blocker.”

Growing up in Methuen, there was never a question where Hebert would attend high school. His father, Bob, played soccer at Central Catholic, his sister Cassie (class of 2010) played softball at Central and his brother Nate (class of 2020) was an All-MVC receiver/defensive back for the Raiders.

“I grew up in a Raiders family,” he said. “We would go to Central football games when I was younger, so it was an easy decision to come to Central.”

When Ryan was a sophomore, he and Nate were teammates on the Central team that advanced to the then-North championship.

“Nate was very fun to watch when he was at Central,” said Hebert .”Although we play very different positions, my teammates and I all looked up to him for his great effort and the positive energy he brought onto the field.”

Since Pop Warner football, Hebert has played on the offensive and defensive line. He turned in a particular memorable moment on Oct. 15.

“My favorite play was getting my first sack against Methuen,” he said. “The fact that I got my first career varsity sack against my hometown made me, and especially my parents, twice as happy.

Now, Hebert hopes to lead his Raiders past St. John’s Prep, and into the state title game.

“The Prep is a very challenging opponent, and that is why I am excited,” he said. “Me and my boys are as motivated as ever. We know that the time is running out in our season, so we are not taking anything for granted.”