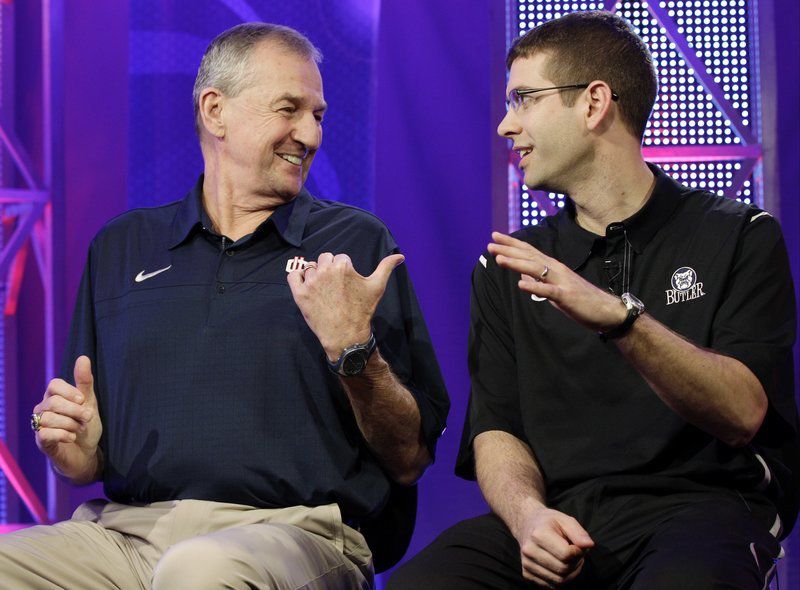 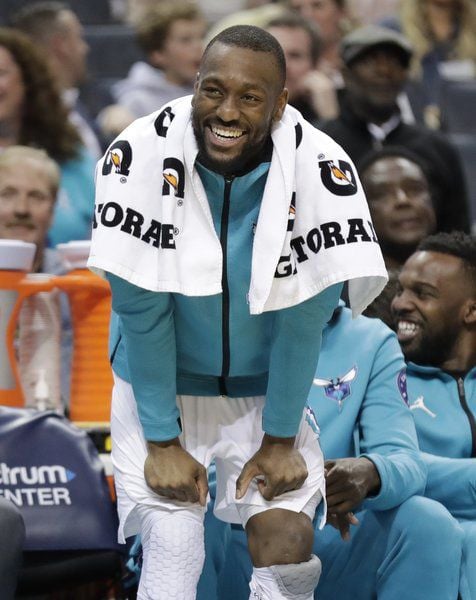 It was a Tuesday afternoon and Basketball Hall of Famer Jim Calhoun had already spoken to two of his former UConn men’s basketball players, Ben Gordon and Emeka Okafor. They were his two best players from the 2004 national championship team.

“It’s one of my joys, hearing from my former players,” said Calhoun, who spent 26 of his 40 seasons as a Division 1 coach at UConn. “I usually talk to a few guys every day. I love it. I keeping up with my guys and their lives.”

Well, there is another one of his guys, who was on the last national championship he won with the UConn Huskies in 2011, that has our interest.

The eight-year NBA veteran, with three All-Star appearances to go with his incredible college resume (two Final Fours, one national title) is rumored to have your Boston Celtics on a short list of possible NBA homes when free agency begins on Sunday night at 6 p.m.

The Celtics, the Dallas Mavericks and Walker’s current team, the Charlotte Hornets, are all apparently on his radar.

Calhoun, who has the same agent as Walker, said he doesn’t have any inside info on where he will be playing, but he says Walker is the kind of player that can lead the right team to an NBA championship.

“Kemba is a winner. He is a winner,” repeated Calhoun. “He won in high school. His AAU team was incredible. He was on two Final Four teams with us.

“He’s already proven he’s a great player and he’s going to be a very wealthy man wherever he goes. But he wants to win. He wants to compete for a championship.”

And what about a possible marriage with the Celtics?

“I know Brad Stevens very well. I coached against him at the Final Four (UConn beat Stevens’ Butler squad in the 2011 title game),” said Calhoun. “He’s a great coach. He really is. I’ve been to his practices. I like his style. He’s tough, but he’s not in guys faces. I think he’s perfect for the NBA.”

And Celtics fans and their demands for max effort and winning?

“That’s Kemba,” said Calhoun. “He would fit in perfectly. He’s not like Larry Bird, who sort of had a scowl on, and would kill you. Kemba is a happy guy and does it with a smile. To me he’s a smiling assassin.”

Calhoun said what really struck him about Walker was the way his teammates respected him. He recalled a story after early in Walker’s last year at UConn, in which the Huskies swept Wichita State, Michigan State and Kentucky to win the eight-team Maui Invitational.

“He scored 34, 31 and 29 points in those games,” recalled Calhoun. “And he had some extra press stuff to do after the championship game. We’re all waiting on the bus for about a half-hour before he got there. But nobody was complaining.

“As he finally gets to the bus, he walks up the stairs and everyone on the bus, the entire team, including the coaches, stood up and gave him an ovation. It wasn’t planned. It just happened. That’s how special Kemba is.”

What the Celtics have going for them, besides having a Grade A coach in Calhoun’s opinion, is they have two players to build with, including Jayson Tatum and Jaylen Brown.

“I think Tatum could be special,” said Calhoun. “I see the Celtics games a lot. They’re going to be OK (despite losing Kyrie Irving and Al Horford). Kemba could be a nice fit there.”

Maybe, just maybe, says Calhoun, the fact that Walker, who averaged just under 24 points per game and 5.7 assists his last three years, played his college ball less than two hours away from Boston, and in New England, might help the Celtics cause.

“He understands the New England passion,” said Calhoun. “When we’d get to the Sweet 16 we’d usually be the only New England team remaining. So we sort of were adopted by New England. Trust me, he understands how important winning is up here.

"If he chooses Boston," said Calhoun. "Boston will love Kemba."

Former UConn men’s basketball coach Jim Calhoun was out of coaching for five years before returning last fall to coach at the University of St. Joseph’s in Hartford, Conn.

The Division 3 school added basketball last fall and Calhoun jumped at the chance to return to coaching at 76 years old. He turned 77 last month.

St. Joseph’s finished at 16-12 last winter, but more importantly helped get his team into the GNAC tourney championship game, before losing to Albertus Mangus College, 81-77.