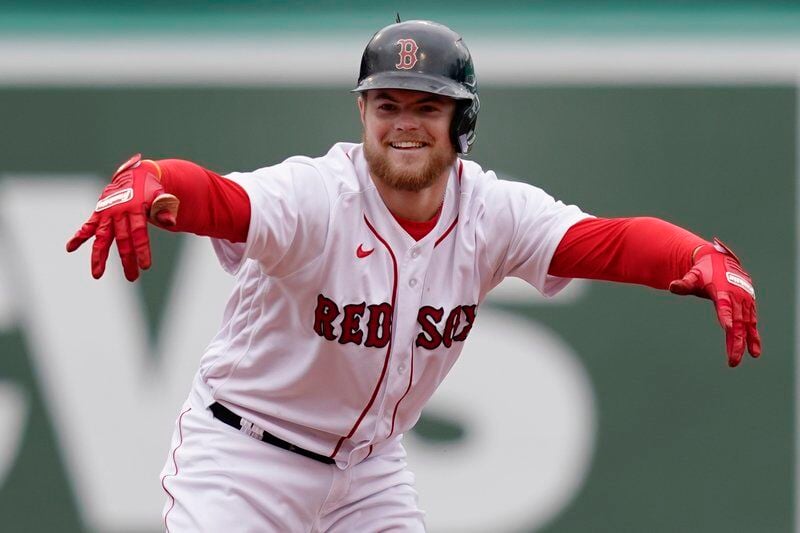 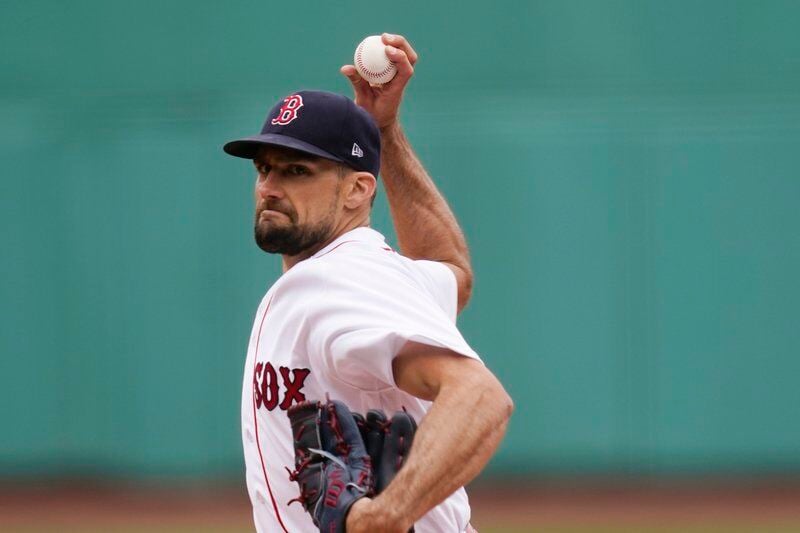 BOSTON – This message is for the newbies wearing Boston Red Sox uniforms, and there’s a bunch in 2021:

You win a few games, including a late comeback, and you go from the worst team “evahhhh” to wear a Red Sox uniform – really, we heard that after Sunday’s third straight loss to the Orioles – to the franchise that saves our miserable, passionate, and overly demanding region.

We can be, well, friendly.

But if we’re being honest, New Englanders are anything but.

“We,” as in our teams, are in a slump of epic proportions, at least compared to the first two decades of the 21st century when everybody won. At worst, all four of our major sports competed for championships.

Right now, everybody – Patriots, Celtics, Bruins and Red Sox – is losing more than they are winning, which for those 25-and-younger is really weird.

The team most New Englanders like to complain about are the Red Sox. It’s just human nature, passed on for three or four generations.

What’s happening now – only 4,500 fans allowed – is not normal around here. Fenway Park is the most special park in the world when it’s packed and the game matters. The green, the Monster, the history, the talent, the buzz … you name it … Fenway’s got it.

To be honest, so are road games. Red Sox fans take over all of the middlers’ parks, too.

What the Red Sox did the last three games, including Wednesday's 9-2 romp, against the Tampa Bay Rays was mighty impressive and unexpected.

The first three games against the Orioles looked a lot like the COVID-19 season last July, August and September; boring, uninspired and no clutch hitting.

One difference has been the pitching. Sox have allowed four or fewer runs through nine innings, five of six games thus far.

And that’s without their best pitcher, Eduardo Rodriguez, who will get his first start Thursday against the Orioles.

Youtube.com/MLB analyst John Smoltz said it best in the late innings: “The Red Sox are going to have to piece this together from a pitching standpoint … It’s not easy, seven games into a season and you say you have to win … You have to turn it around. The feeling last year was not a good one for Red Sox Nation.”

This isn’t anything like the Red Sox teams of the last two decades. There are no sexy Hall of Famers on the roster, erring more on the side of decent, character guys.

J.D. Martinez, Xander Bogaerts and Rafael Devers are the iron and all have found their swings -- Devers finally.

Martinez, particularly, has looked like the guy who once carried the offense, leading to one of the most dominant Red Sox seasons ever (11-3 in October!).

Enrique Hernandez, Marwin Gonzalez and Adam Ottavino, all successful veterans in their previous roles, have shown thus far that President Chaim Bloom has a method to his personnel acquisitions – quality, baseball people.

Sweeping the Rays is meaningful, particularly after the opposite happened against the Orioles.

The defining moment for me was Game 2 when the Red Sox were outclassed by Rays pitching sensation Tyler Glasnow. He struck out nine and gave up a cheap, first inning run.

But he lasted only six innings, leaving three innings to overcome the 3-1 deficit.

It’s a sign of things to come in 2021. I can’t promise a division title or Wild Card berth, but I can promise, sans some horrific injuries, they will make this an interesting summer.