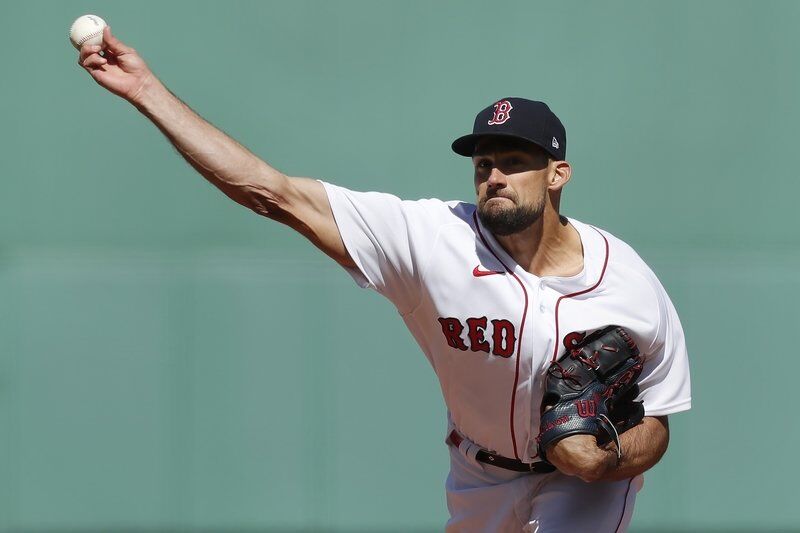 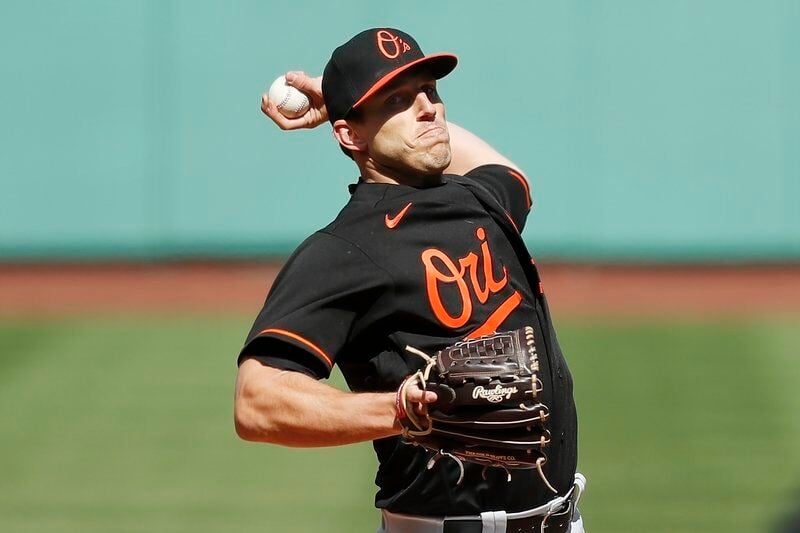 Here are some quick-hitters from the Orioles 3-0 win over the Red Sox on opening day:

Because it’s the Baltimore Orioles and because John Means career record entering Friday’s opener was 14-15 with a 3.97 ERA, you might really disappointed in the Red Sox 3-0 opening day loss.

Folks, this guy is pretty good.

The good news? The Red Sox will miss him next week when they meet the Orioles again.

Normally, Nathan Eovaldi might get higher grades if he wasn’t facing Means, but he did and he wasn’t quite as dominant.

Eovaldi went 5 1/3 innings allowing only four hits and one run, which came in after he left the game on Ryan Mountcastle’s wall-ball double, scoring two runs in the sixth.

Of his four hits, three were infield hits.

It was a good sign to see Eovaldi throw all of his pitches and around the plate the entire game. But he will have to be a six-inning guy at the very least going forward as the No. 2 man in rotation.

It seems like this topic arises every year, several times over: Rafael Devers defense at third base.

Two of the hits allowed were plays he was involved in, probably making the wrong decision in both.

On one, he went in front of a rushing Xander Bogaerts and missed trying to bare-hand the ball. The other other, he started going for the grounder, then flinched, causing Bogaerts to fumble the ball and throwing it late.

He also had an easy grounder that he threw 10 feet in front of first baseman Bobby Dalbec, who scooped it up.

Devers defense didn’t cost the Red Sox today, but it had better be a little better going forward. The margin for error in 2021 isn’t as big as it was early in his time here.

The Red Sox bats were very quiet, really their at bats.

Again, Means was fabulous, but the Red Sox didn’t do anything to manufacture baserunners or creates havoc.

Enrique Hernandez led off the game with a sharp single over the second baseman and J.D. Martinez had a very sharp double to left field.

Other than that … I can’t think of anything close to a hit.

Must wins in April?

I realize this is crazy to say, but the Red Sox really need to win Saturday and Sunday against the Orioles.

The O’s are projected to be among the top three worst teams in baseball, which may change if Means is legit.

Winning two out of three against lesser teams is a must.

I would expect Red Sox bats to wake up against Matt Harvey, a former all-star who is trying to rehab his career. He faces Red Sox rookie Tanner Houck, who allowed only one earned run over 17 innings and three starts last September.

It’s asking a lot for Houck to dominate any roster. It means the Red Sox offense may have to lead the charge on Saturday.

If you asked me today, on Friday, April 2, who is going to be the Red Sox most exciting player I might say the guy who batted ninth.

That is Bobby Dalbec.

The kid swings it.

That’s a problem sometimes as he strikes out a lot. He struck out 39 times in 80 at bats last year. He also hit eight homers in 23 games, which averages out to about 50 homers over 162 games.

He had a big chance in the eighth inning with two on and the 4,000 fans still here cheering loudly … and he struck out for a second time.

But in his second at bat he hit a ball that got caught in the wind and fell just short of the Green Monster.

He led the Sox with seven homers in spring training. The power is there.

If he can cut down on the strikeouts, which is no easy task, he’s going to have a lot of big hits.

If he can produce runs, he would be a candidate to bat sixth and offer some protection behind Devers.

He will be fun to watch.