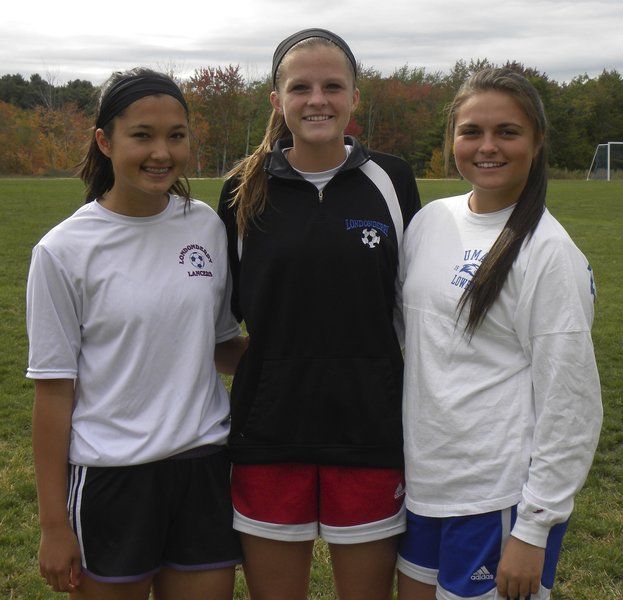 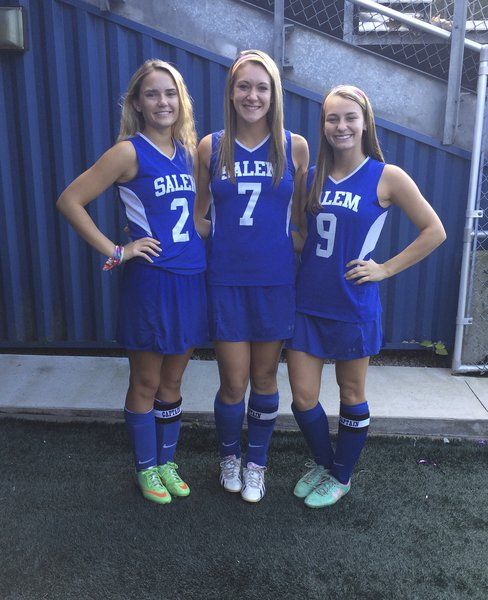 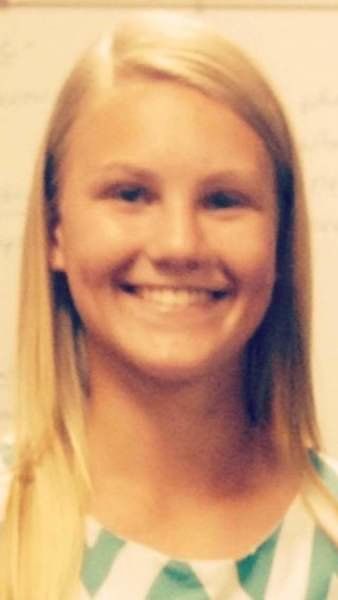 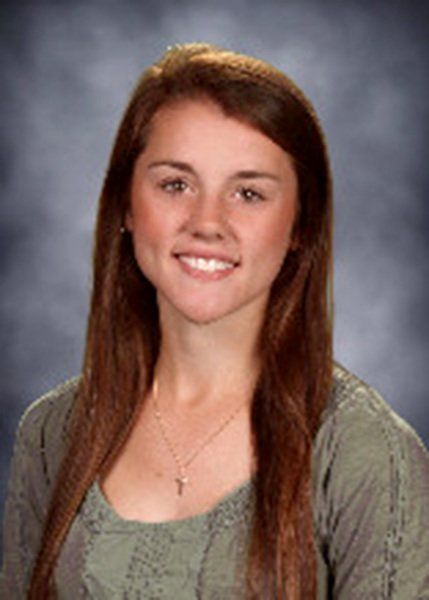 OVERVIEW: Pinkerton is going for the three-peat in Division 1 girls lacrosse but the Astros will have to do it without graduated two-time Eagle-Tribune MVP Kennedy Daziel.

The last D1 team to three-peat was Londonderry from 2009-11 under Bob Slater, who is back in charge after coaching two years in the college ranks. Christina Miano is the new coach at Salem.

In Division 3, Pelham could surprise with 10 starters back.

The Division 2 preview with Windham and Timberlane will run later in the week.

Fast facts: Mike Boyle went 23-13 in two seasons as head coach. ... Bob Slater returns as head coach. He left following the 2012 season to pursue college coaching opportunities. He previously went 108-25-1 in seven years with the Lancers, winning Division 1 state titles 2009-11. He was an assistant at Southern New Hampshire in 2013 and at St. Anselm last year.  ... Noelle Lambert and Chelsea Lewis will play at UMass Lowell. Sarah Bell at Queens College and Rachel Stevens at Coastal Carolina. ... Junior Gabbi Morris is committed to Assumption.

Coach Rob Daziel (4th year, 44-17): “I expect this team to continue to develop throughout the year and our goal is to be playing our best lacrosse heading into the playoffs.”

Fast facts: Last year’s team made the state semis for the first time in the program’s 11-year history. ... Former assistant Christina Miano replaces Faith Wahlen, who went 80-106 in 11 years. Miano was a co-captain for the Blue Devils in 2006 and played at Southern N.H. She late was an assistant at SNHU. She is a volleyball assistant in the fall for Salem. Her fulltime job is as a social media marketing specialist.

Coach Christina Miano (1st year): “I’m excited to lead a talented group of athletes to another successful season, picking up where we left off last season.”

Fast facts: Assistant Maura Murphy replaced Jill Bartlett, who went 60-13 in four years. Murphy was a co-captain at Southern New Hampshire then an assistant at SNHU for three years. She was a three-team Eagle-Tribune All-Star at Pinkerton (2003-05) while playing for her father Bryon Murphy. ... Murphy played at Pinkerton with assistants Julie Chase and Diana Kraus.

Coach Maura Murphy (1st year): “The team is motivated and determined to secure a spot in the Division 2 championship game. An experienced senior class leads the team.”

Coach Kaite Carmody (4th year, 6-36): “I am excited to be playing some new teams this year like Bow, St. Thomas and ConVal. I have a majority of the same girls with me this year that were with me last year along with some nice young talent that I think will help us improve.”