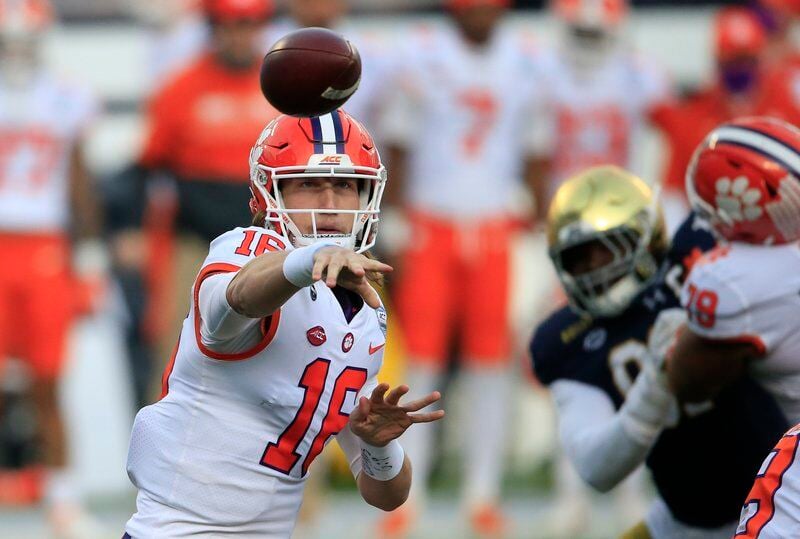 AP Photo/Brian BlancoClemson quarterback Trevor Lawrence is considered in a class by himself and is expected to be the No. 1 pick in the draft. 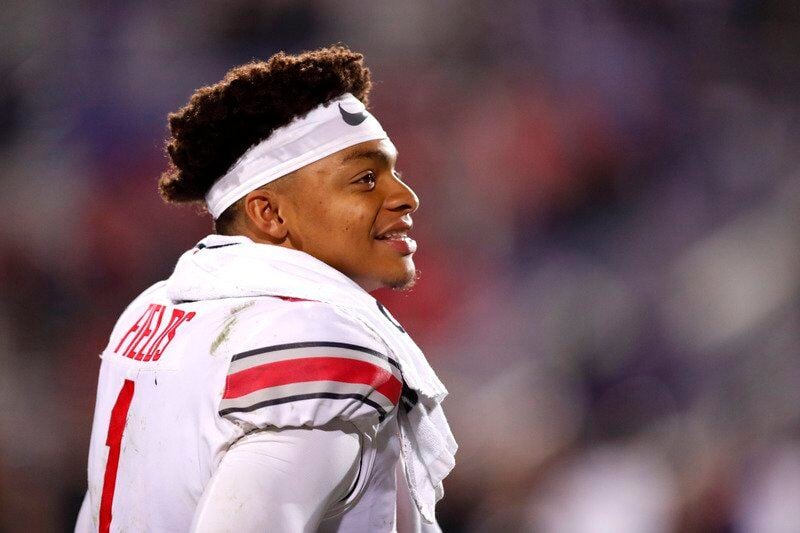 AP Photo/Brian BlancoClemson quarterback Trevor Lawrence is considered in a class by himself and is expected to be the No. 1 pick in the draft.

A few months ago, they were spread out over three rounds, a few at the top, a few in the late first round and early second round, and then a third rounder or two.

Now they’re stacked, at least the top five are, one after another, possibly over the first five picks.

It’s amazing how time fixes – or ruins – everything.

By Halloween, of course, we have an idea of the truth, which is this:

Of the QBs chosen, there will be more bums (or backups) than starters.

That's right, when it comes to Trevor Lawrence (Clemson), Zach Wilson (BYU), Justin Fields (Ohio State), Trey Lance (North Dakota State) and Mac Jones (Alabama), all probable early first rounders, by 2025 three of these guys will be backup quarterbacks, one will be pretty good, and one will be good.

That's not opinion, by the way. It's fact. Quarterbacks drafted in the early part of the first round are overrated.

Of the 36, only five have been to a Super Bowl. Five! Two – Eli Manning and Patrick Mahomes – have won Super Bowls. Only two – Matt Ryan and Cam Newton – have won regular season MVPs.

The NFL Draft is April 29, three weeks from today and New Englanders should be watching closely.

I'm guessing one particular New Englander is enjoying the QB circus currently going on at the top of the draft: Bill “Bleepin” Belichick.

It’s akin to that Super Bowl against Seattle well over six years ago. While New England was yelling “Call a timeout! Call a damn timeout!” Belichick was watching the mayhem on the Seattle sidelines.

In other words, he decided to let them lose the game rather than he trying to make a rash decision.

It worked. Marshawn Lynch didn’t get the ball on the 1-yard line and the rest is history.

The Patriots are in need of a future, franchise quarterback and according to those in the know, there’s a few of them available right now.

There are media reports everywhere that Belichick is looking, touching the water, seeing if there is a Tom Brady clone out there.

It’s great theater. And it makes me laugh because I don’t believe it.

Belichick and the Patriots are playing chess here. They – or their representatives – are showing up everywhere.

Which brings us back to the NFL Draft in three weeks.

The fight for “franchise” quarterbacks will help the Patriots and their draft position at 15.

There could be six quarterbacks chosen before the Patriots get their pick. That’s three more than were “supposed” to be chosen back in January. That’s three players available that shouldn’t be.

It might even “force” Belichick to trade up to get a possible transcendent player on defense, like a Richard Seymour, who was chosen 6th overall in 2001 and probably had as much to do with the early 2000s dominance by Patriots as Tom Brady did.

Strange, isn’t it? Back in November, the Patriots' future could not have looked bleaker, with Cam Newton’s arm and destructive losses against the 49ers and Rams.

Now, with Newton, the Patriots might actually be contenders in the AFC.

And they have an opportunity in three weeks to help their case.