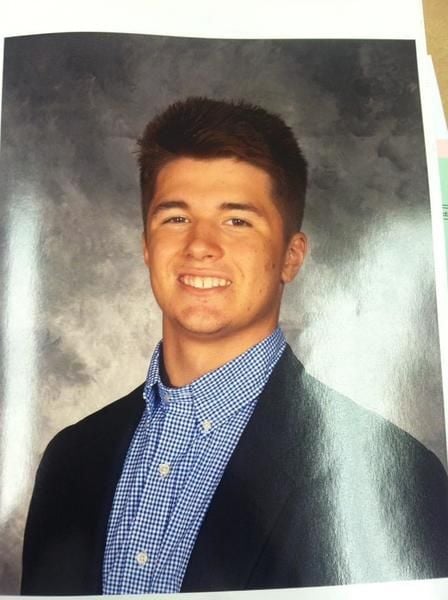 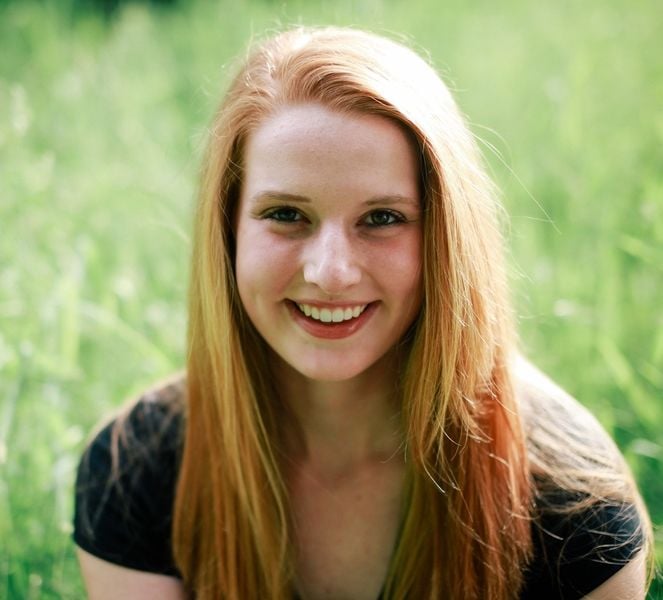 Frank Redman didn’t know what to expect when he volunteered to play goalie.

Timberlane’s leading scorer took his place in net having never played there in a single organized lacrosse game. It was during Friday’s game against Winnacunnet after starting goalie Sean Jones left with an injury. Timberlane’s backup goalie already was injured.

“The first two went by me and I was like, ‘We’re already down. Let’s have fun with it,’” Redman said.

The Owls trailed by several goals when Redman took over and they ended up losing 13-0. But Redman settled in nicely. He made nine saves overall and allowed just two goals in the second half.

“I’ve played a little bit of goalie for fun in the backyard,” Redman said. “So I decided to step up and have fun with it. ... It was definitely a little bit intimidating and the first shot was a little bit eye-opening because you don’t realize how fast the balls are coming at you until you’re in the net.”

The junior leads the Owls with 26 goals and 15 assists. His typical position is midfield but he primarily has played attack this year and takes faceoffs.

He borrowed Jones’ stick and equipment.

“Sometimes I’d look at my stick and I’d see the ball in there and was stunned that I actually saved it,” Redman said. “I think I was pretty surprised I wasn’t letting in every shot because of how nervous I was at the beginning.”

“Because I wasn’t used to throwing with the goalie stick,” Redman said. “That was the only thing that was really bothering me. But I had to use (Jones’) helmet, his chest protector and his stick. And I wasn’t really padded up in the legs at all, which usually goalies from the knee up have padding. I was a little nervous about that — getting hit.”

Redman — who has been in contact with a couple colleges, including St. Anselm — has a newfound respect for goalies.

“Ten times more of an appreciation,” Redman said. “I mean, the first shot they put on me went right by me and I didn’t see it. It was a pretty eye-opening start.”

Andover senior goalie Katherine Geffken calls Michigan her dream school. That’s where she is headed to play lacrosse next year.

“I really hadn’t even thought about Michigan until they reached out to me during the recruiting process,” Geffken said. “Bigs schools run in the family, Big Ten. So when I went out and visited, I immediately fell in love with it. Michigan has everything I want from a school. Sports are huge out there. The academics are great.”

Geffken began playing lacrosse as a field player during the third grade.

“My dad was the youth lacrosse coach for my fifth, sixth and seventh grade teams,” she said. “When you’re in the youth league, you usually have volunteer goalies for each game. And no one really stepped up to volunteer. And since my dad was the coach, he kind of just put me in. ... And I actually started to like it.”

Not only did Geffken start playing lacrosse during third grade, but she also began playing the violin that year, too.

She plays for the Andover High School Orchestra.

“And I’ve played for some other local orchestras,” she said. “That’s also another huge passion of mine.”

Windham (12-2) and Hanover (14-2) will play Friday at 5:30 p.m. at Hanover in girls lacrosse action for the Division 2 regular-season crown. The Jaguars won 16-13 in the first meeting this year at Windham.

There should be some excitement today in the Division 1 North boys tournament when Central Catholic (13-6) and North Andover (14-6) meet at North Andover (7 p.m.)