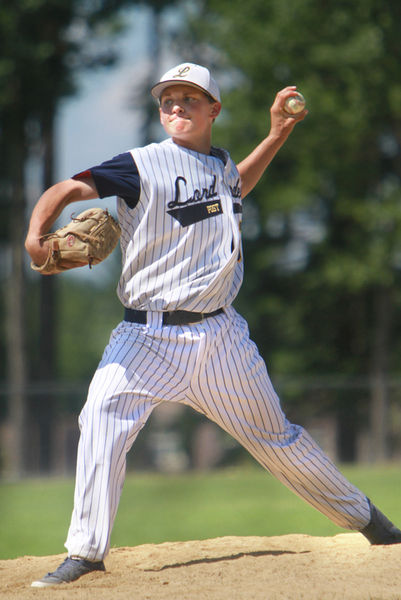 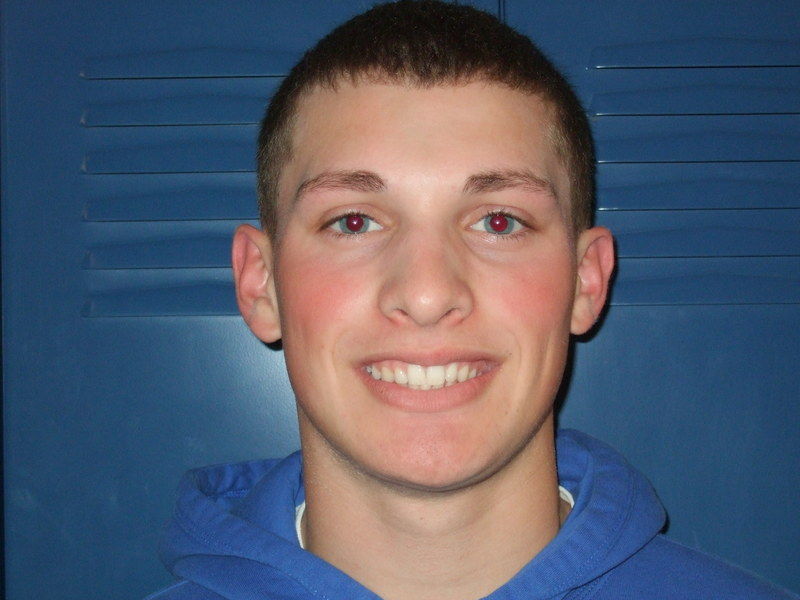 LONDONDERRY — With all due respect to his blazing start, Rob Del Signore is among many things a pragmatist.

High school baseball legends are not a product of April or May. They are grown and nurtured in June when champions are crowned. The journey to greatness, hopefully a long one for the 9-4 Lancers, lies dead ahead.

“In the end, what is most important is a state title,” said the Londonderry High senior. “All the numbers and stuff, they don’t really matter compared to the team thing. And that’s winning a title.”

A four-year varsity starter and Eagle-Tribune All-Star, Del Signore has been a Monday buzzsaw for Londonderry this spring. The southpaw, who has verbally committed to Southern New Hampshire University, is off to a 4-1 start. In 37 innings, he’s allowed only four runs (two earned) for a 0.38 ERA, while striking out an eye-popping 69 batters (1.87 per inning) and holding opponents to a .127 batting average.

“He’s having a very special year,” said Lancers’ coach Brent Demas, who’s seen this kind of special from a lefty before, nearly 10 years ago with Alex Szymanski. “You know, he’s very comparable to Alex (who went on to star at Franklin Pierce before a brief career in pro ball). In terms, of stuff, he’s very comparable.”

Unlike Szymanski, who dominated over two seasons on the hill, Demas and the Lancers have waited on Del Signore to mature and grow into his 5-foot-11, 190-pound frame.

“He had some arm issues back around 8th or 9th grade, and we made sure it’s been a very slow ride with him,” said Demas. “We wanted him to heal fully and correctly, rather than rush him back into things. That was the ultimate goal, and you can see what it’s done for him now. He’s always had solid mechanics, and now he’s showing just what he can do.”

Demas noted the increase in velocity is clear.

“We had a gun on him earlier in the year, and it was 85 or 86,” said the coach. “He’s throwing easy and he’s throwing harder than that now.”

With great power came great maturity from Del Signore, who over the years has been self-taught on the value of throwing strikes.

“As you grow up, you see how much walks hurt and how many times those guys score,” said Del Signore, who has allowing only 10 free passes so far. “It’s a lot easier to pitch when you’re getting first-pitch strikes.”

One third of the regular season remains, followed by the playoffs. Demas says don’t look for any change in his stopper. Del Signore remains immune to pressure. He plans on just going out and taking care of business.

“Pressure has never really bothered me,” said Del Signore, who after batting .384 with 21 RBIs as a junior is back and producing runs again at .326 with a team-best 15 RBIs. “I like to stay loose out there all the time. If you give up a hit or a walk, just let it go.”

He and the Lancers will rely on that attitude and their experience come playoff time. A year ago, they came within whiskers of a title, falling in the championship game to Exeter, 3-2.

“The title remains the top goal,” said Del Signore. “The key in the playoffs is to be really consistent. Errors can change everything. You can be the best team out there, but then a couple errors can kill you.”