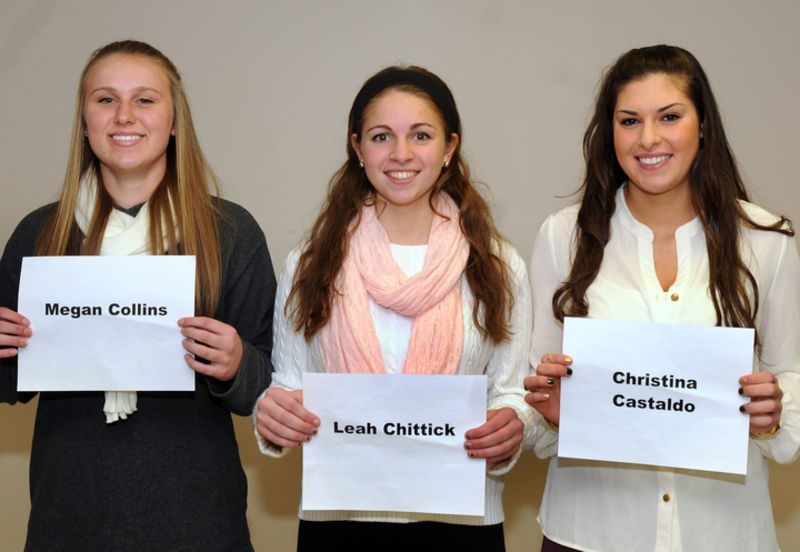 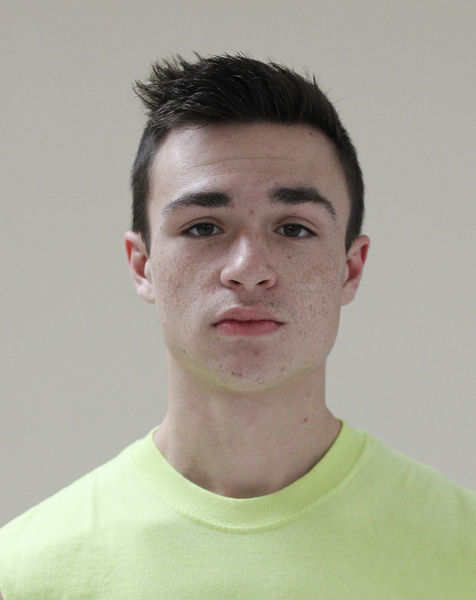 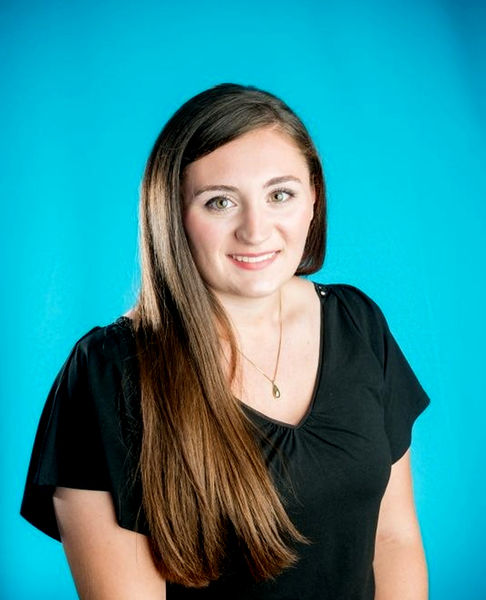 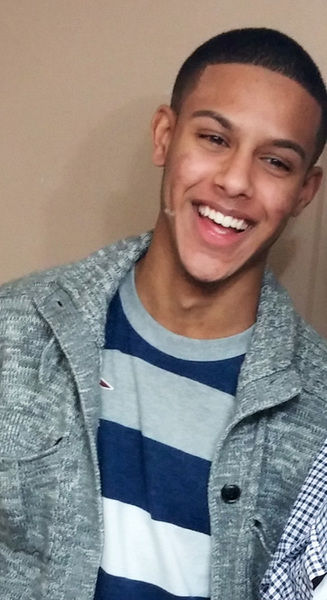 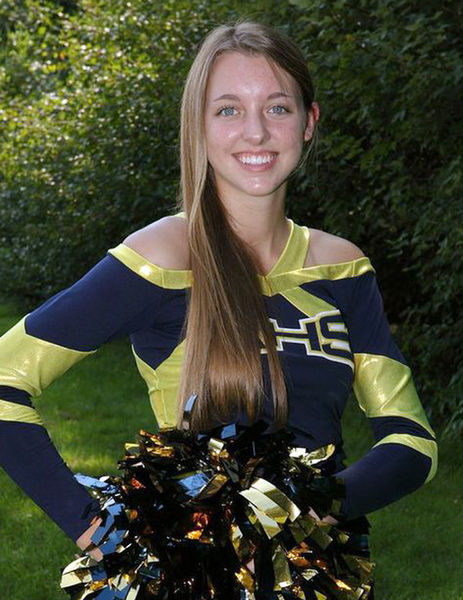 Unsung Hero Courtney Heseltine is a cheerleader for Andover.

Unsung Hero Courtney Heseltine is a cheerleader for Andover.

The senior tri-captain from Salem has a neat favorite moment. It came at the MVC Championships. On her final throw in the shot put, she qualified for Division 2 States.

A former softball player, Kennedy will be doing track this spring. She loves the outdoors and is a student ambassador and peer leader at Central. Her brother, Sean Kennedy, was co-captain of the 2011 Raider lacrosse team.

Central coach Katie Andrade said, “She is a quiet leader who leads by example both in and out of the sports arena.”

Shayna is leaning toward attending UConn to study biology or physiology. Her favorites include “Modern Family”, the group The Black Keys, quarterback Robert Griffin III and English teacher Karen Moynihan.