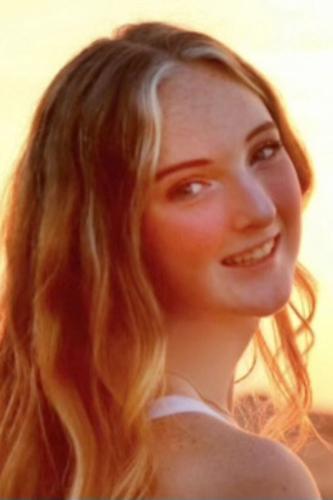 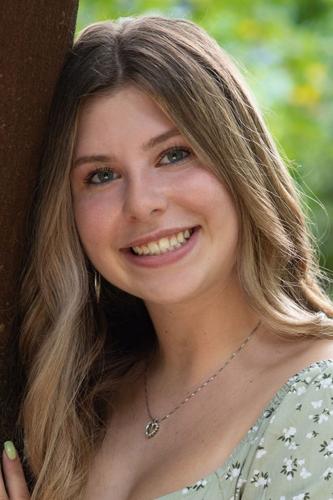 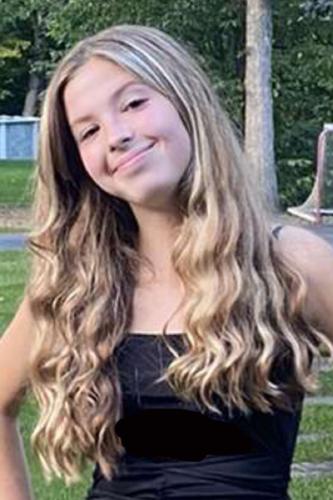 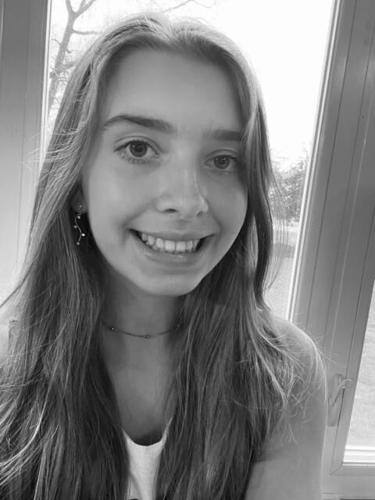 Kaylie is a senior at Timberlane Regional and resides in Plaistow, N.H. As a member of the outdoor track team, Kaylie runs the 100 hurdles, the 4x100 relay, and competes in the long jump.

She is noted as leader on and off the track, bringing positive energy to track practice each day.

She competes hard in meets, according to her coach, and is well respected by her teammates and coaches, “the embodiment of what is best about Timberlane.”

The Student Council president, Kaylie participated on the cheer squad in the fall. She is headed to Merrimack College in the fall.

Allie, says coach Haley Chandler, is a “huge contributor to our team’s morale through her unrelenting support, encouragement, positivity, and jokes.”

Chandler notes Allie is a leader, holding herself and teammates accountable for their actions at practice and games.

Alli is still returning from a hip injury, but she is getting stronger every day both mentally and physically.

“She is an athlete that you want as a part of your team,” said Chandler, noting she is also a member of FBLA and participates regularly in community service outreach. She is a part of Leo’s Club, helps out at local food pantries, and has been lending a hand at the Osteoporosis Imperfecta Foundation Golf Tournament since she was 11.

Livia Lawrence is the unsung hero of the Methuen High girls varsity tennis team, according to coach David Fay.

A second year player who last year played as an eighth grader at No. 1 doubles, Livia came in this season competing for a starting singles spot only to be nosed-out in a challenge match playoff, ending up back at No. 1 doubles, where she anchors the team.

“She presses our singles players in practice every day,” said Fay. “I can’t think of a more unselfish player who works harder and wants it more than Livia.”

Mea is a hard working athlete who embraces everything about Pinkerton athletics. Basically, said her coach, she loves wearing the red and white colors.

“She comes every day to practice and games with a smile and is everyone’s cheer-leader. It’s special.”

Mea has improved her skills and is willing to do whatever is asked of her for the team, including being the last one to leave making sure all the equipment is picked up and put away.

“I can’t say enough about her,” said coach, “and we are really privileged to have her in our program.”