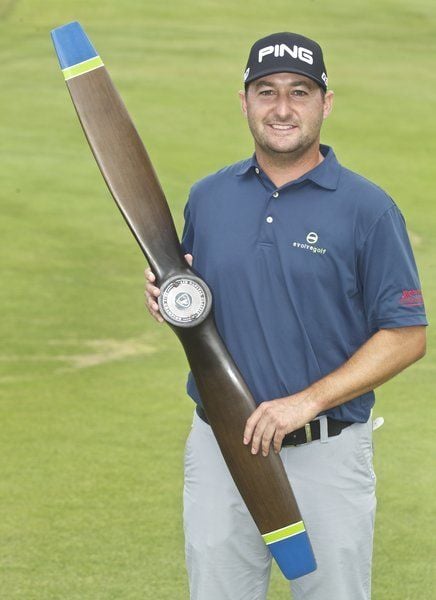 Andover’s Rob Oppenheim with his “Propeller” trophy for winning the Air Capital Classic yesterday on the Web.com Tour. 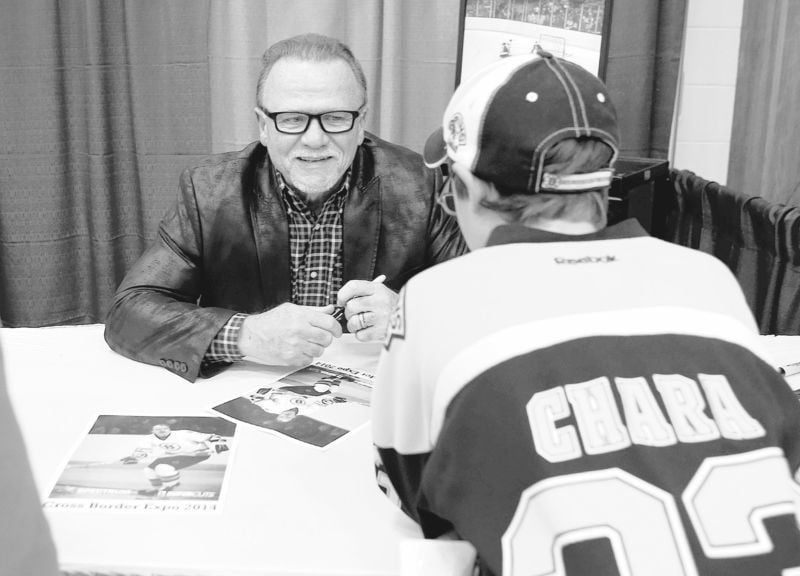 Former Boston Bruins player Rick Middleton signs an autograph for fan Dade Jensen, 13, of Newton, at the fifth annual Cross Border Expo at Northern Essex Community College in Haverhill two years ago. He will be at Newburyport Elks on Super Bowl Sunday. 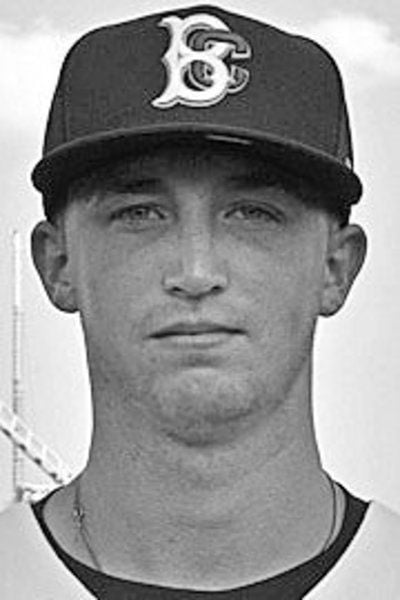 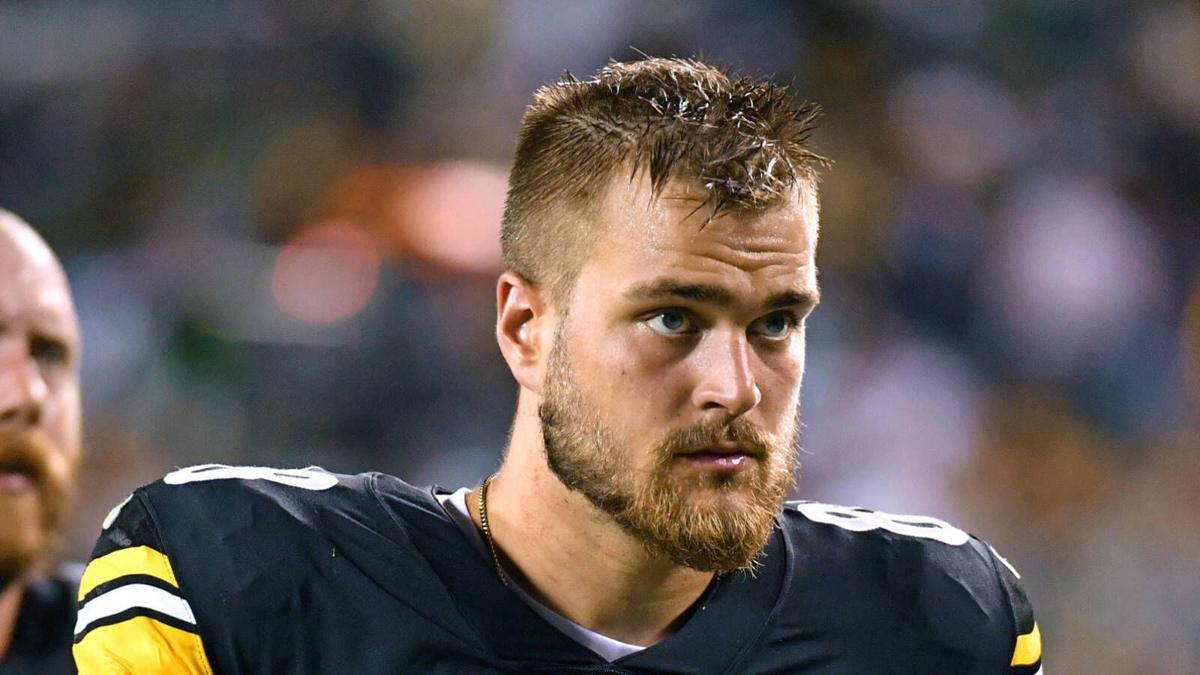 Andover’s Rob Oppenheim with his “Propeller” trophy for winning the Air Capital Classic yesterday on the Web.com Tour.

Former Boston Bruins player Rick Middleton signs an autograph for fan Dade Jensen, 13, of Newton, at the fifth annual Cross Border Expo at Northern Essex Community College in Haverhill two years ago. He will be at Newburyport Elks on Super Bowl Sunday.

McAuliffe, Chipman will be Hall of Famers

Northern Essex Community College has announced its Hall of Fame class for 2022. Former baseball standout Ryan McAuliffe and national qualifying golf student-athlete Sean Chipman will be formally inducted in a ceremony on March 1.

McAuliffe, a North Reading native and 2015 graduate of NECC, continued his baseball career at Division 1 St. John’s University where he graduated in 2017. Following his graduation from St. John’s, he signed a free agent contract with the New York Mets organization.

Chipman was an All-Region member of the golf team during the 2000 season and qualified as an individual to represent the Knights golf program at the national championship.

The event is set for Tuesday, March 1 at 6 p.m. in the Technology Center on the Haverhill campus. Tickets are available online until Feb. 17. For more information contact NECC Director of Athletics Dan Blair at dblair@necc.mass.edu or 978-556-3829.

After the Steelers beat their rivals, the Ravens on Sunday with a late comeback, they figured they were in the NFL playoffs with only one thing keeping them out ... a Raiders-Chargers tie.

Well, for a good amount time, which included several third and fourth down conversions and a two-point conversion, a tie appeared to be in the books with the clock running out. But the Chargers coach called a timeout, thus possibly igniting the fire on the Raiders sideline to kick a game-winning field goal, which they did.

“I was pacing around my house freaking out,” said Freiermuth, referring to the late happenings in the Raiders-Chargers game. “Absolutely ridiculous.”

“Old man” Rob Oppenheim, at least compared to 95% of his competition on the Korn Ferry Tour, just got a year older.

The former Andover resident turned 42 back in Orlando, his new home, with wife and two children in tow entering a new year on the PGA Tour’s AAA tour.

Oppenheim has gone back and forth, a few times, between the PGA Tour and Korn Ferry Tour (formerly Web.com), and returns to play two consecutive weeks in the Bahamas — Great Exuma Classic and Great Abaca Classic — beginning on Sun., Jan. 16 and Sun., Jan. 23.

The Bahamas events go from Sunday through Wednesday.

We will be following his run this year, again, hoping to earn enough money to qualify for the 2023 PGA Tour.

Former Bruins great Rick Middleton will be signing autographs in Newburyport on Super Bowl Sunday, Feb. 13, at the Newburyport Elks on 25 Low Street.

Middleton will be signing from 10 a.m. until noon for $10, which includes free inscription.

The monthly card show hours are 9 a.m. until 1 p.m. and includes 40 dealer tables of sports cards, Pokémon and other sports memorabilia. Admission is $2 with children under 9 free.

For more information go to www.cardshows.net.

Here is the weekend schedule, including TV station.