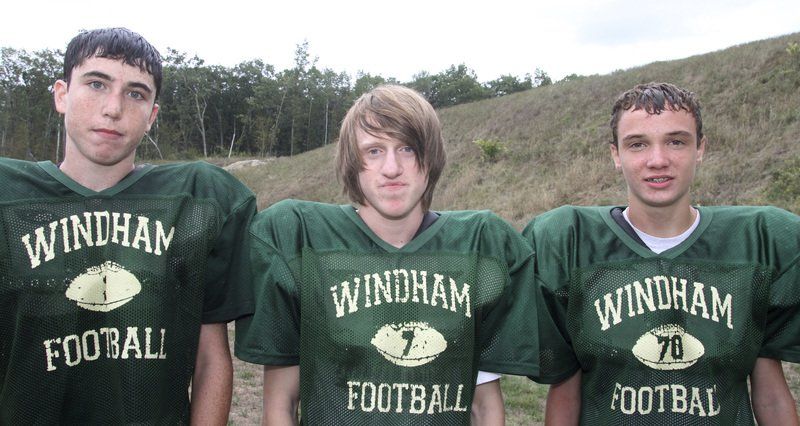 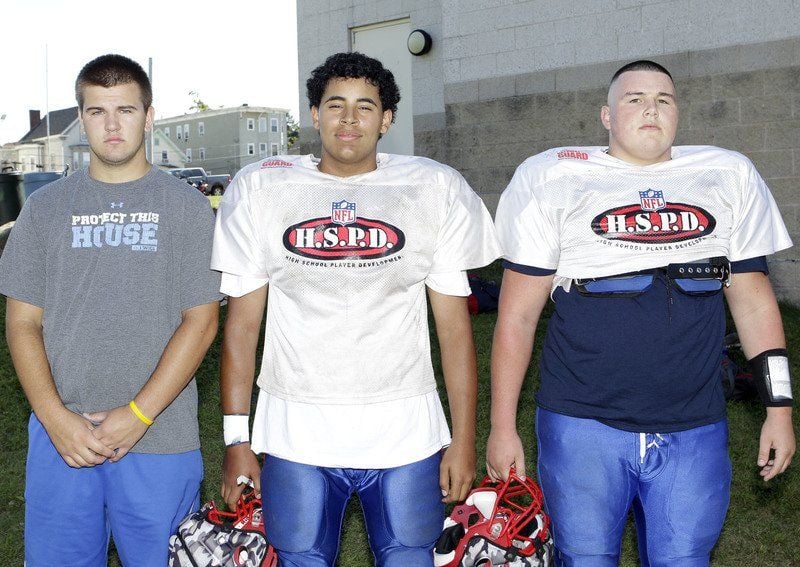 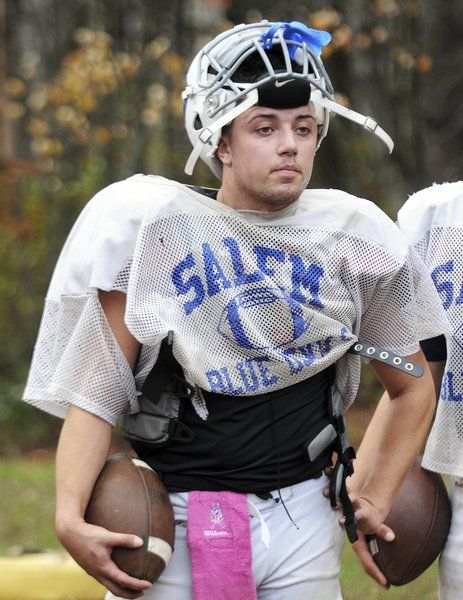 Salem High quarterback John Cerretani will be continuing his football career in college, signing to play for Dean College this week.

Last fall, Cerretani threw for 873 yards and eight touchdowns, leading Salem to a 7-3 record. In two seasons as a starter, the former Central Catholic receiver threw for 1,599 yards and 16 touchdowns in the run-first wing-T offense, playing a major role in the Blue Devils’s turnaround from 0-12 in 2012 to one victory from the postseason in 2014.

Cerretani said he will play football at baseball at Dean. He is also a pitcher for the Devils.

CJay DiPrima’s battles on the football field for Windham High were nothing compared to when he was diagnosed with grey zone lymphoma.

The 2012 Windham graduate has been in remission since 2013, and is now made it his work to help those battling cancer.

DiPrima and friend Tom Mullin have formed Stay Positive Apparell LLC, which raises money and provides support to cancer patients and their families and friends.

You can buy “Stay +” gear and find more information at www.staypositiveapparel.com

FROM YOUTH TO COLLEGE

There will be on familiar face to greet Windham quarterback Brendan McInnis when he joins the Merrimack College football team in the final.

Former Central Catholic lineman and Eagle-Tribune All-Star Joe Brown, who is heading into his sophomore season as a defensive lineman at Merrimack, is from Pelham and is a former youth football teammate of McInnis.

CENTRAL ON THE RADAR

Central Catholic hockey is officially in the hunt for another Super 8 berth.

The Raiders were one of 24 teams named to the first official “Super 8 Watch List” released over the weekend. The teams will be reviewed by the Mass. State Hockey Coaches Association over the final two weeks of the season to see who makes the cut.

While Central is in the race, there is still plenty of work to be done. That list of 24 teams will be cut to 10 for the tournament, with six earning automatic bids and four others playing in the two play-in games.

David Willis is a sportswriter/videographer for The Eagle-Tribune. Reach him on twitter at @DWillisET