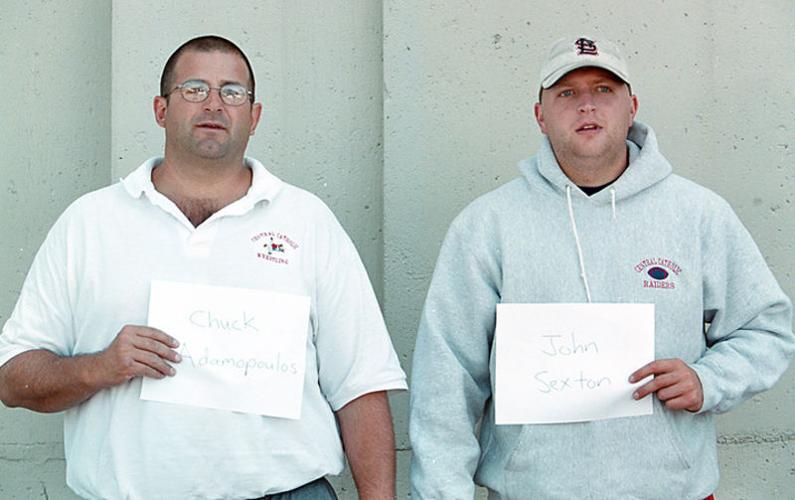 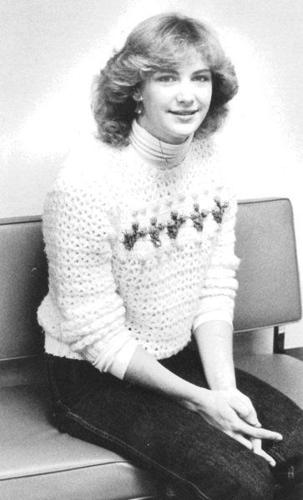 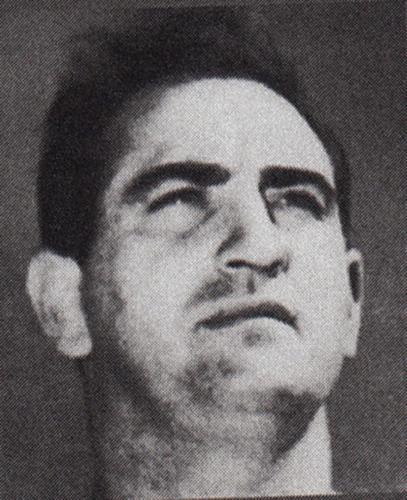 Wilt Chamberlain was a two-sport star at Kansas and later became a volleyball star, too.

Wilt Chamberlain was a two-sport star at Kansas and later became a volleyball star, too.

At Kansas, he was the three-time Big 8 high jump champ.

Lineman Tony Richards of Highland Park, Texas, is following the family tradition and playing at SMU. His father, David Richards, starred for the Mustangs and played nine years in the NFL. His mother, Andover High grad Laurene Lazzaretti Richards, was an All-American swimmer at SMU in 1985 and 1986.

Tony’s coach will be June Jones, who coached his father with the Atlanta Falcons.

ESPN’s “Outside the Lines” did a marvelous piece on Hall of Fame quarterback Jim Kelly and his horrible struggle with sinus cancer. I highly recommend you check it out.

The Arizona Republic named it’s “Mount Rushmore” for high school football coaches and it included Andover native Ed Doherty, who was a two-time state champ and two-time runner-up and overall went 99-33-4. The late former BC star also was head coach at Lawrence High and Andover’s Punchard High and Arizona State. He was an assistant with the Philadelphia Eagles.

I was stunned to learn that prior to last year Longmeadow had played in 16 straight Western Mass. Super Bowls. Last year, the first year of the statewide playoffs, the Lancers were ousted in the Western Mass. Division 2 semifinals.

The Boston Herald reports that with his second win this fall Central Catholic football coach Chuck Adamopoulos and his late father Arthur would be the only father-son duo in Mass. history with 125 wins each. Arthur had 129 at Peabody High.

N.C. State women’s basketball just got a commitment from a top recruit just down the road in Raleigh. Jada Peebles is the daughter of ex-Wolfpack football/track great Danny Peebles and is only entering 8th grade.

I hate how toothless the MIAA and NHIAA have become. You have to make kids sit out a year if they transfer or it just opens the floodgates for recruiting and ruins the competitive balance. Make your decision after eighth grade. Then you want to transfer, you have to sit out ... no ifs, ands or buts.