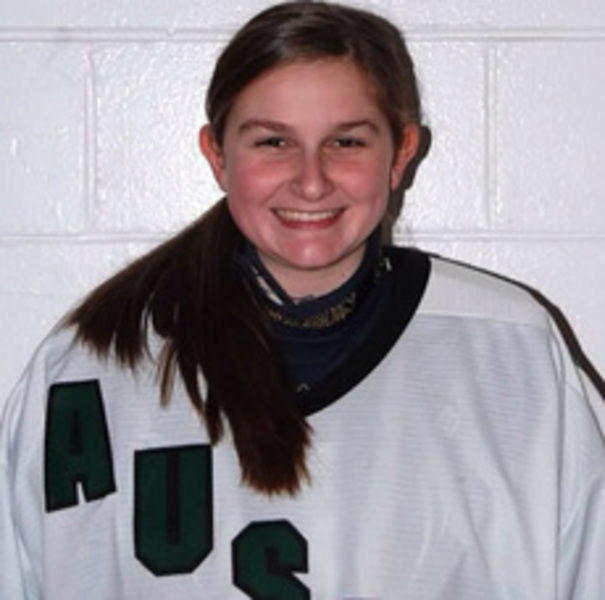 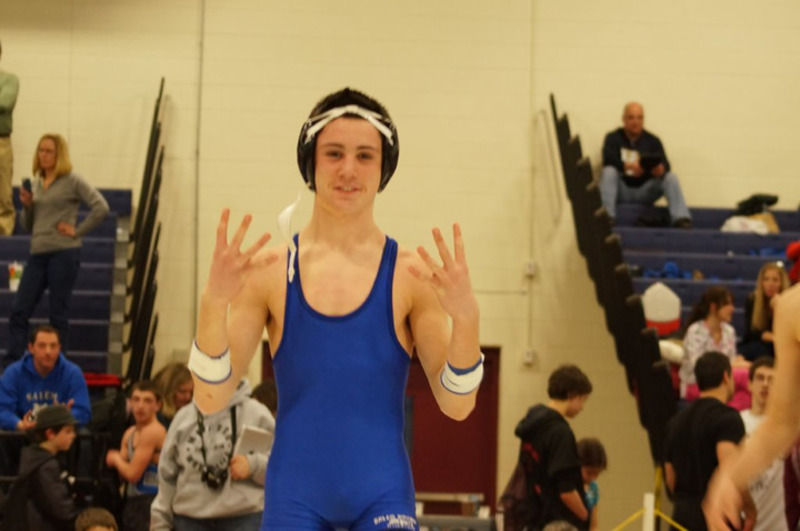 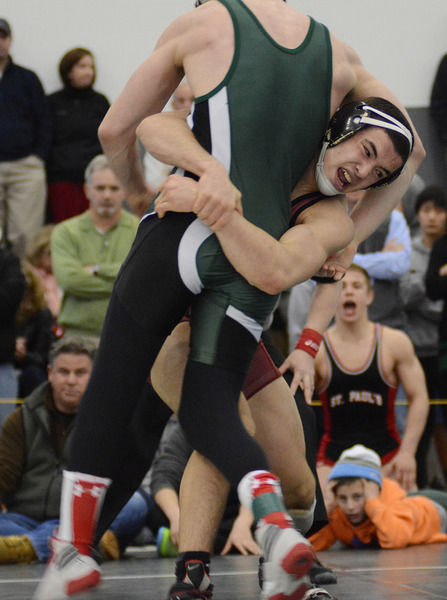 The Brooks wrestling team enjoyed a fantastic season, finishing 18-1 as the New England prep champion, but it was almost even stronger.

Phillips Exeter freshman star A.J. Pedro of Methuen, who was a New England champ, finished third at prep nationals and 30-2 at 152, came close to attending Brooks.

”I was on the waiting list there and I probably would have gone (to Brooks) — we have a good relationship with the Konovalchik family,” said Pedro. “But then I got an offer from Phillips (Exeter) and I couldn’t pass it up. It turned out OK ... I love being here (at Phillips Exeter).”

Austin Prep seems to be a great place to be a goalie. Not only does the boys team feature Haverhill’s Elijah Harris, but the rising girls team can boast Methuen’s Caty Flagg, who is enjoying an outstanding season.

Flagg, a sophomore, finished the regular season with a state-leading nine shutouts, has a goals-against average of 0.91 and a save percentage of .955. Her nine shutouts are just two fewer than what is thought to be the state record.

Jared Durkin, an eighth grader who attends the Timberlane Middle School but wrestles for the Salem Boys Club, won what is thought to be a record eighth straight state title Sunday at Londonderry High. Jared’s brother, Jake, wrestles at Triton.

It looks like the Red Sox are about to cave in to David Ortiz’s demand for a contract extension. If that’s true, I hate to disagree with sports editor Bill Burt, but that’s not a smart move.

Ortiz will be nearly 40 for the start of the 2015 season and it’s highly unlikely, at that age, that he’ll be healthy, productive or both. I doubt that many if any other teams would want a 40-year-old DH at high numbers so it says here that the Sox should wait until the end of the season to talk contract.

Besides, doesn’t Ortiz play his best when he has something to prove?