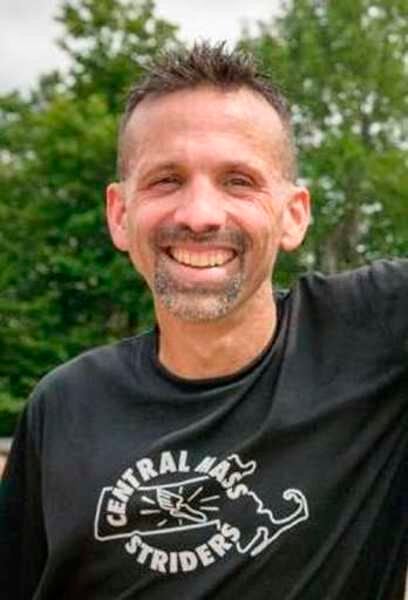 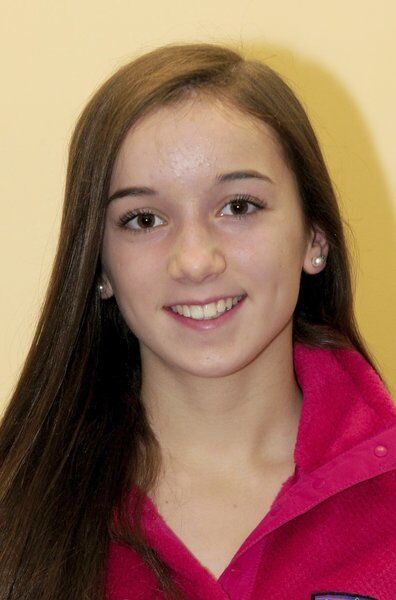 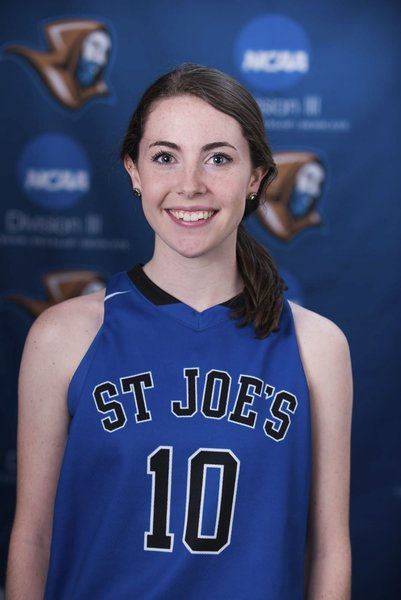 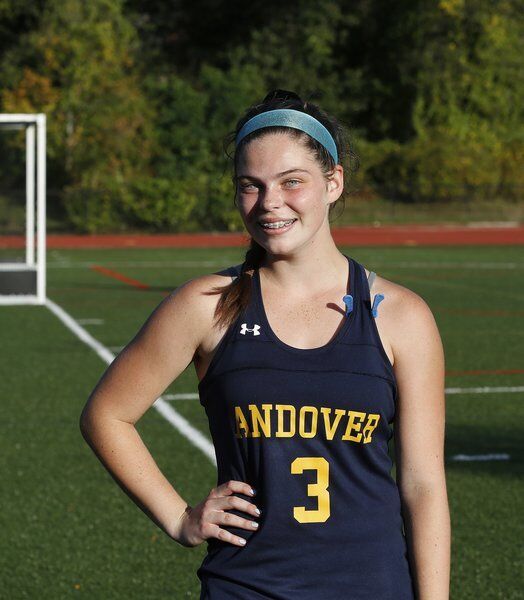 Bradford’s Dave Dunham reached another milestone recently when he took first place at the Granite State “10 smiler.” It was his 200th road race win in his distinguished running career. Including all of his racing pursuits (mountain running, trail running, track, cross country and snow shoeing), he has 399 wins and hopes to hit 400 early next year.

In a rarity, Brooks cross country had two home course records on the same day the Saturday before last. On the long 5K Brooks course, Alex Tobias set a boys school record with a 17:45 while Wenham’s Kata Clark set a new girls standard with a 21:19.

It appears that North Andover’s Seamus Lambert wasn’t really beaten out as the starting Trinity College quarterback. He tore his ACL and MCL in a spring practice and, despite being told his injury would likely keep him out of the season, has battled back and was cleared to practice last week.

In case you were wondering, former Red Sox star Mookie Betts has the top selling jersey (No. 50) in major league baseball. Padres star Fernando Tatis Jr. is second and three other Dodgers — Clayton Kershaw, Cody Bellinger and Corey Seager — are in the top 10.

West Newbury’s Siobhan O’Keefe is still running extremely well for Division 1 Syracuse University after two successful years at Stonehill College. This fall, the former Pentucket great has already finished fifth at the Harry Lang Invitational at Colgate and 51st in the loaded field at the Harry Groves Spike Shoe Invitational at Penn State.

Still only a junior, Emma Reilly has committed to Columbia, where she will continue her field hockey career. Seniors on this year’s team who will continue playing in college are Abby Miller (Wheaton College), Lily Farnham (Endicott) and Hailey Doherty (Assumption).

Speaking of former all-time Pentucket greats, congrats are in order for Kelsi McNamara, who just accepted an assistant coaching position for the women’s basketball team at her alma mater, St. Joseph’s College in Maine. Over a brilliant four-year career for the Monks, she ended up as the program’s all-time leader in points (2,067), assists (621) and made 3-pointers (327).

Of course, her father, John, is still the highly-successful girls basketball and volleyball coach at Pentucket.