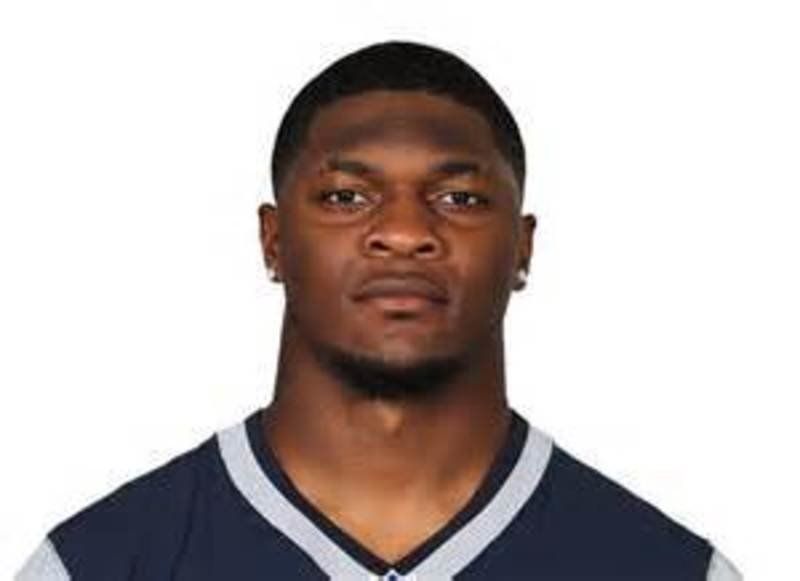 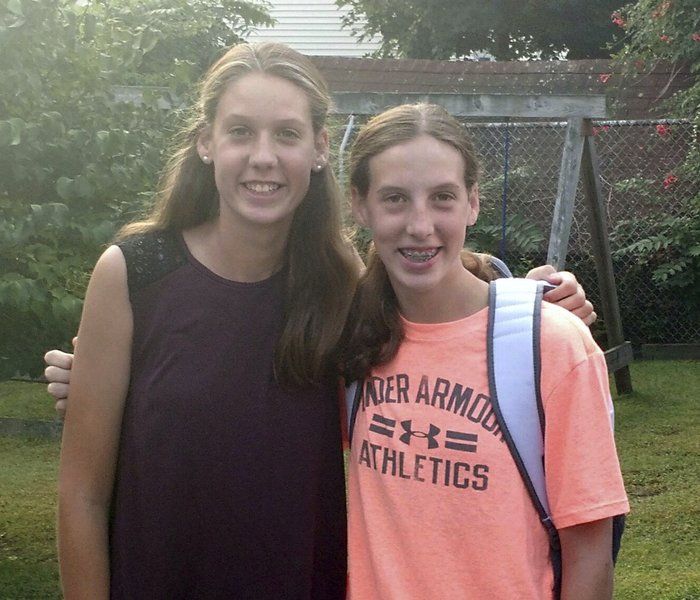 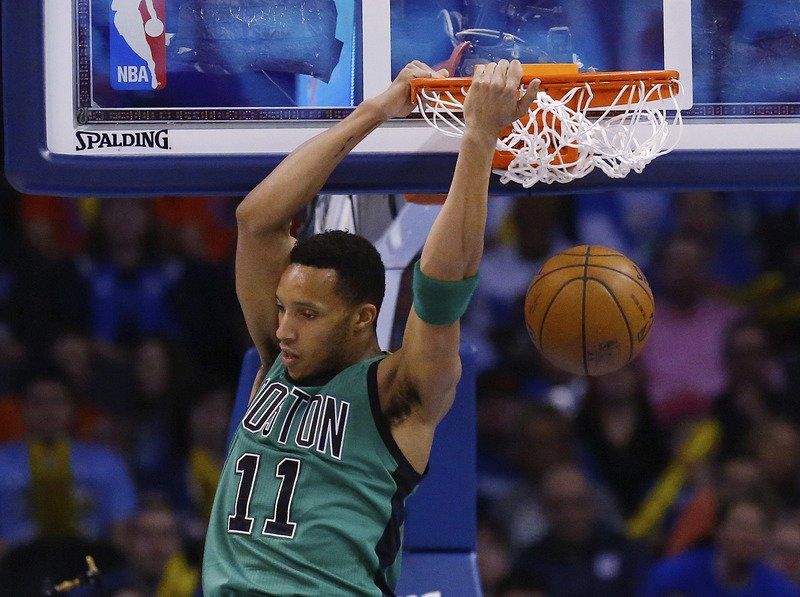 Evan Turner with an above-average dunk. 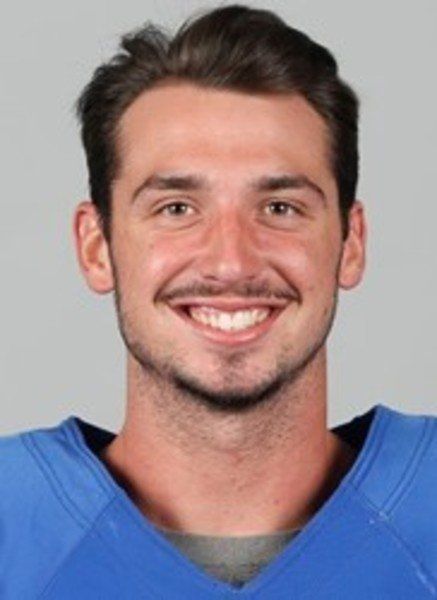 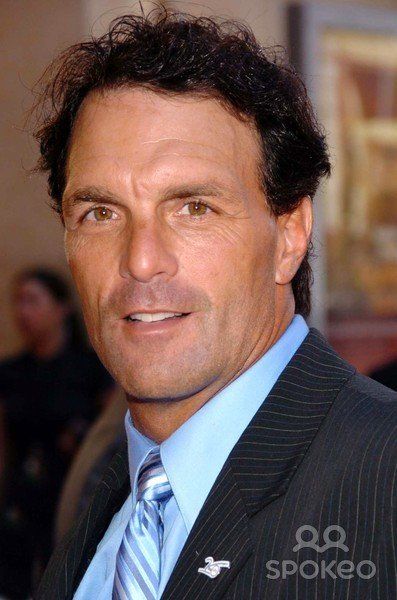 Evan Turner with an above-average dunk.

Based on his size (6-7, 220) and experience (5th year), NBA News has dubbed Celtic Evan Turner “Mr. Average.” Celtic fans might tweak that to Mr. Below Average.

Blue-chip freshman tight end Chris Clark appears in severe need of some guidance. He committed to North Carolina, then Michigan but ended up this fall at UCLA. He played one game and left for Syracuse. But the Orange eventually rescinded the scholarship. So he’ll be looking for his fifth college. He also attended three high schools.

Yahoo’s Pat Forde repeated the oft-written theory that “The Pass” won BC’s Doug Flutie the 1984 Heisman Trophy. With or without the Miami miracle, he would have won it. Ohio State’s Keith Byars, the runner-up, finished way back (989 points, to be exact).

Thirteenth-ranked Memphis was built with a lot of unrecruited players. Standout receivers Anthony Miller, Alan Cross and Mose Frazier all were walk-ons. Record-setting QB Paxton Lynch’s top offer was to 1-AA Bethune-Cookman. And Lynch is white and B-C is a historically black school.

Brooks junior field hockey star Kelly Raymond of Salem has committed to Brown. She’ll be joining Windham’s Rachel Lanouette and Andover’s Jaclyn Torres, who both start for the Bears.

If you are at a Qualter family reunion and a softball game breaks out, beware. Greater Lawrence Tech track coach Jamie Qualter’s wife is the former Lisa Petell, a Hall of Fame pitcher at Concord (N.H.) and St. Anselm’s.