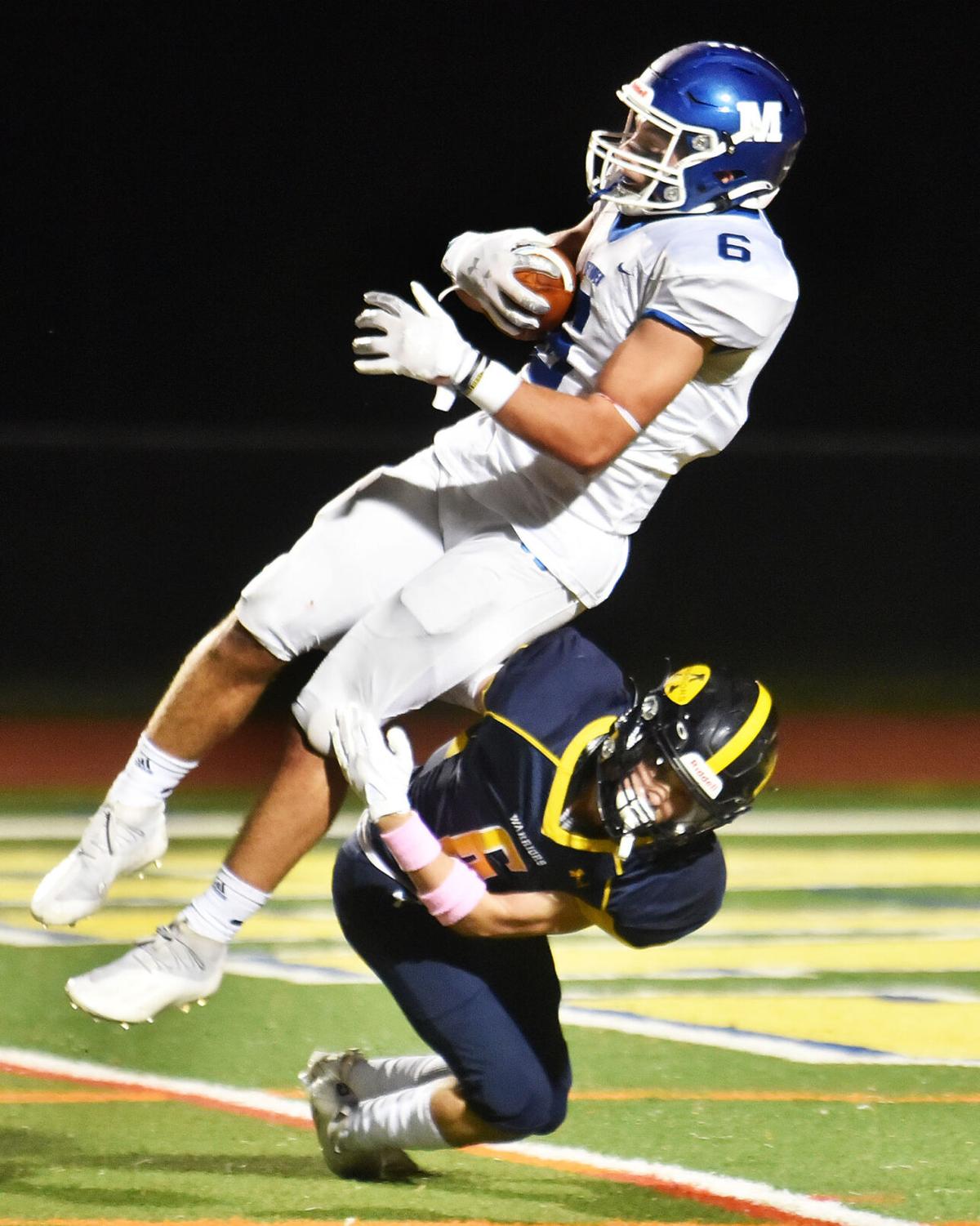 Methuen’s Anesti Touma scores one of his two TDs against Andover on Thursday. 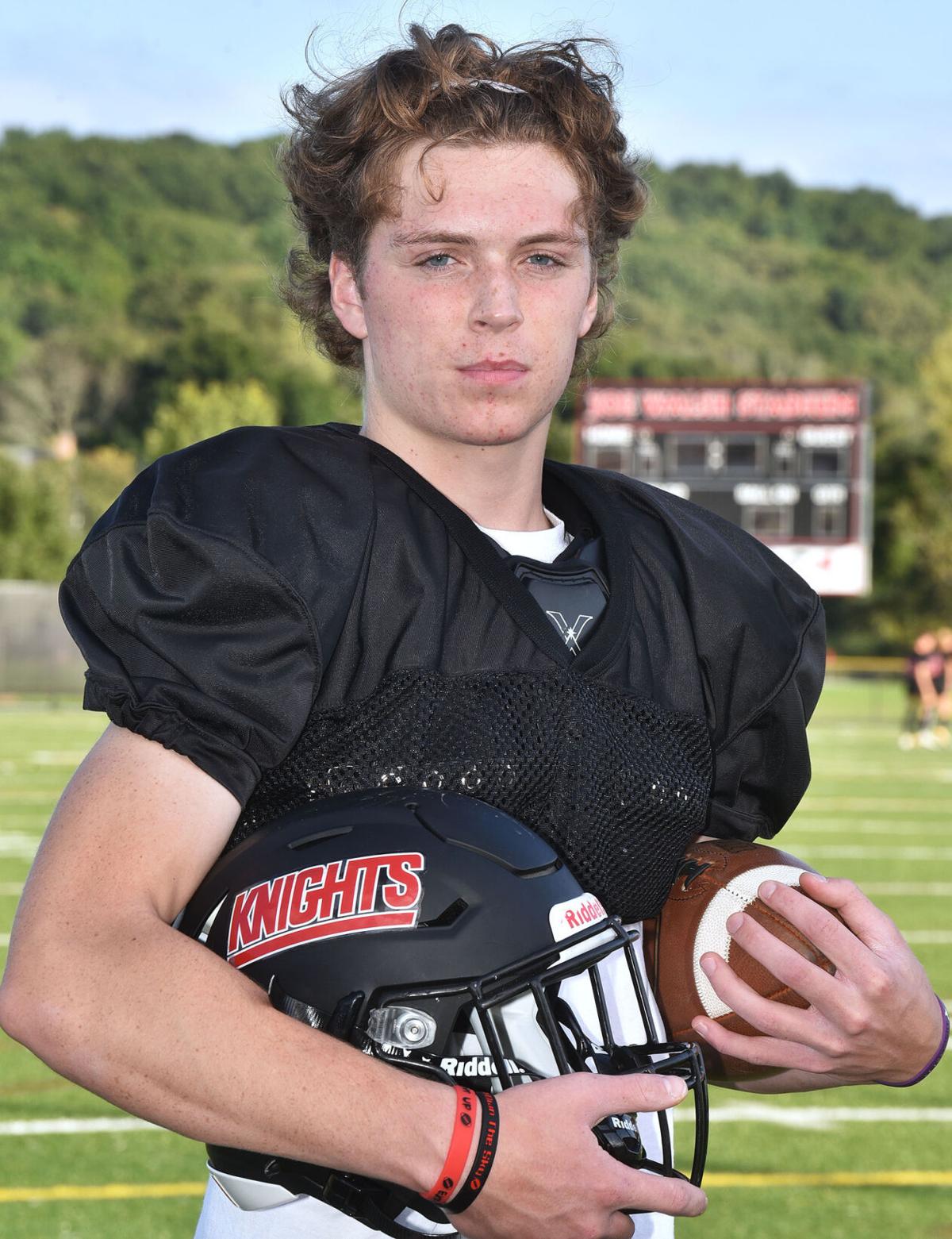 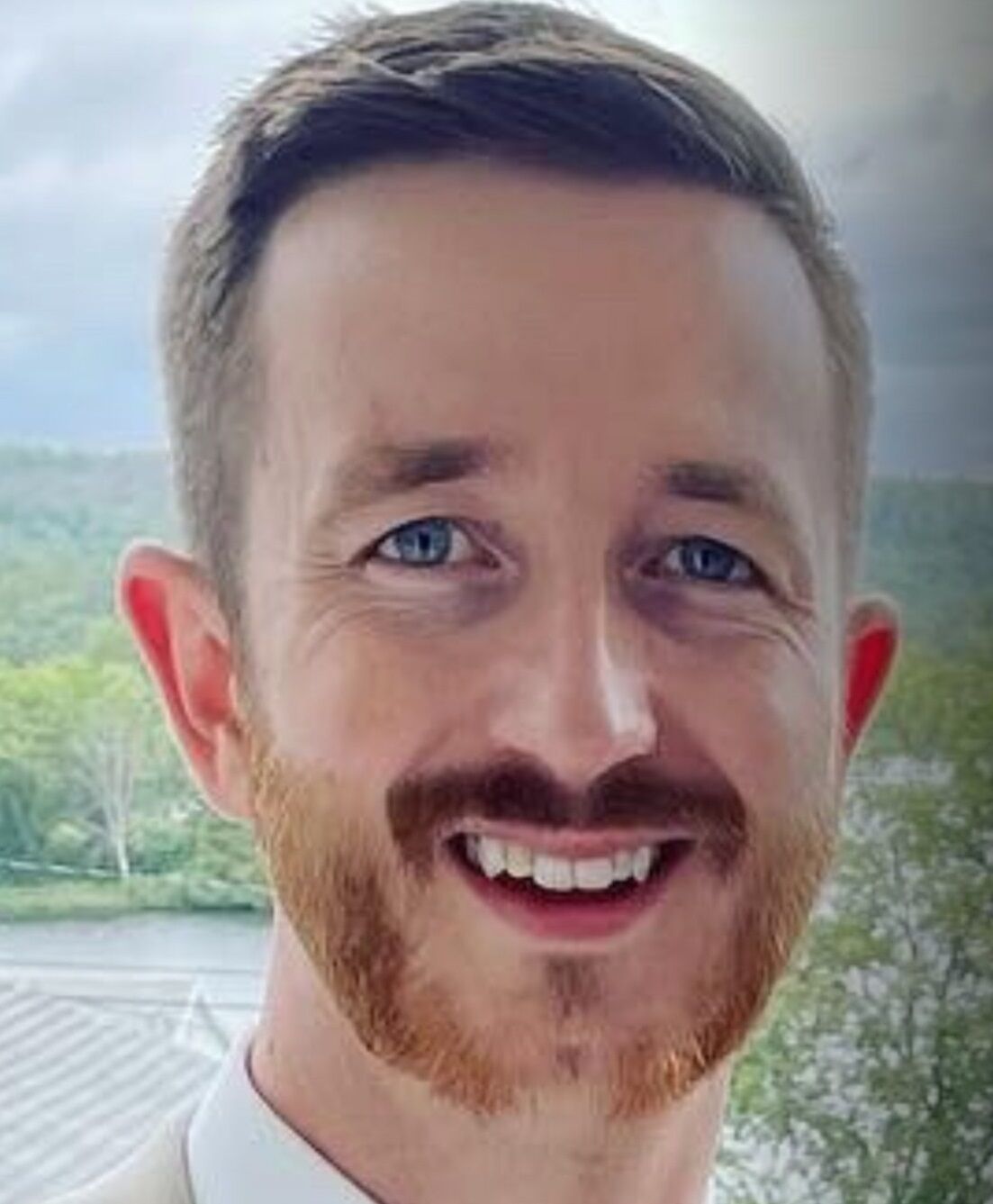 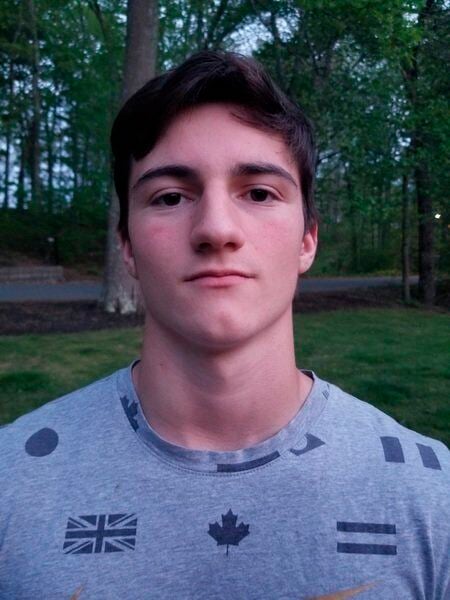 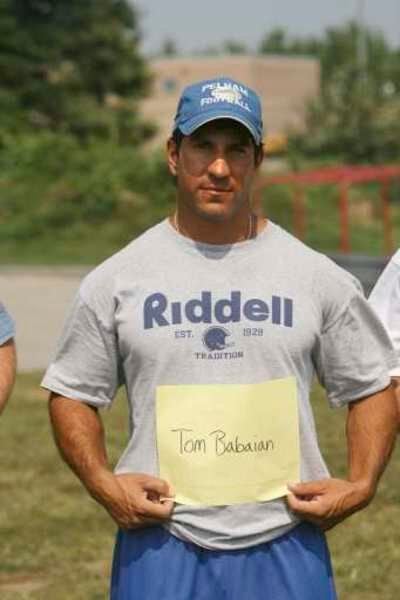 For video highlights from Methuen football’s victory over Andover on Thursday, North Andover’s win over unbeaten Chelmsford on Friday and Pentucket vs. Newburyport on Saturday, visit us online.

The videos feature every offensive touchdown from the four local schools, including Jack O’Connell‘s four TD passes for the Scarlet Knights and Anesti Touma‘s two touchdowns for Methuen.

“Scott is a gifted teacher and role model,” the school said in a press release.

Greene replaces Peter Marfione, who had a 114-89-29 record in 11 seasons coaching the Scarlet Knights.

With fall sports underway, we at The Eagle-Tribune are excited to once again honor the area’s high school captains as part of our Captains Corner series. Coaches — or parents or the athletes themselves — who would like their captains featured are welcome to submit a photo to dwillis@eagletribune.com. Photos should have all captains featured and ideally in uniform

Reigning Eagle-Tribune All-Star Salem running back Aidan McDonald actually rushed for 235 yards and three touchdowns on 19 carries in the Blue Devils’ win over Windham a week ago. The yardage was listed incorrectly in last Sunday’s Eagle-Tribune.

The dynamic McDonald has now run for 752 yards and scored 14 touchdowns in five games this fall. He led the area with 763 rushing yards last season, and scored nine touchdowns.

One of the games of the week in New Hampshire high school football didn’t happen on Friday.

The matchup between unbeaten Pelham (5-0) and Trinity (5-0) was canceled due to COVID-19 issues at Trinity. The game will not be made up, per NHIAA guidelines. The Pioneers are currently on a 10-day pause, but hope to play next week according to the Union Leader.

Pelham beat Trinity 25-0 in a battle of unbeatens last fall.

The Greater Lawrence Tech Hall of Fame is accepting nominations. The deadline is Oct. 31 and the ceremony will be in March. Forms are available online: http://GLTS.net