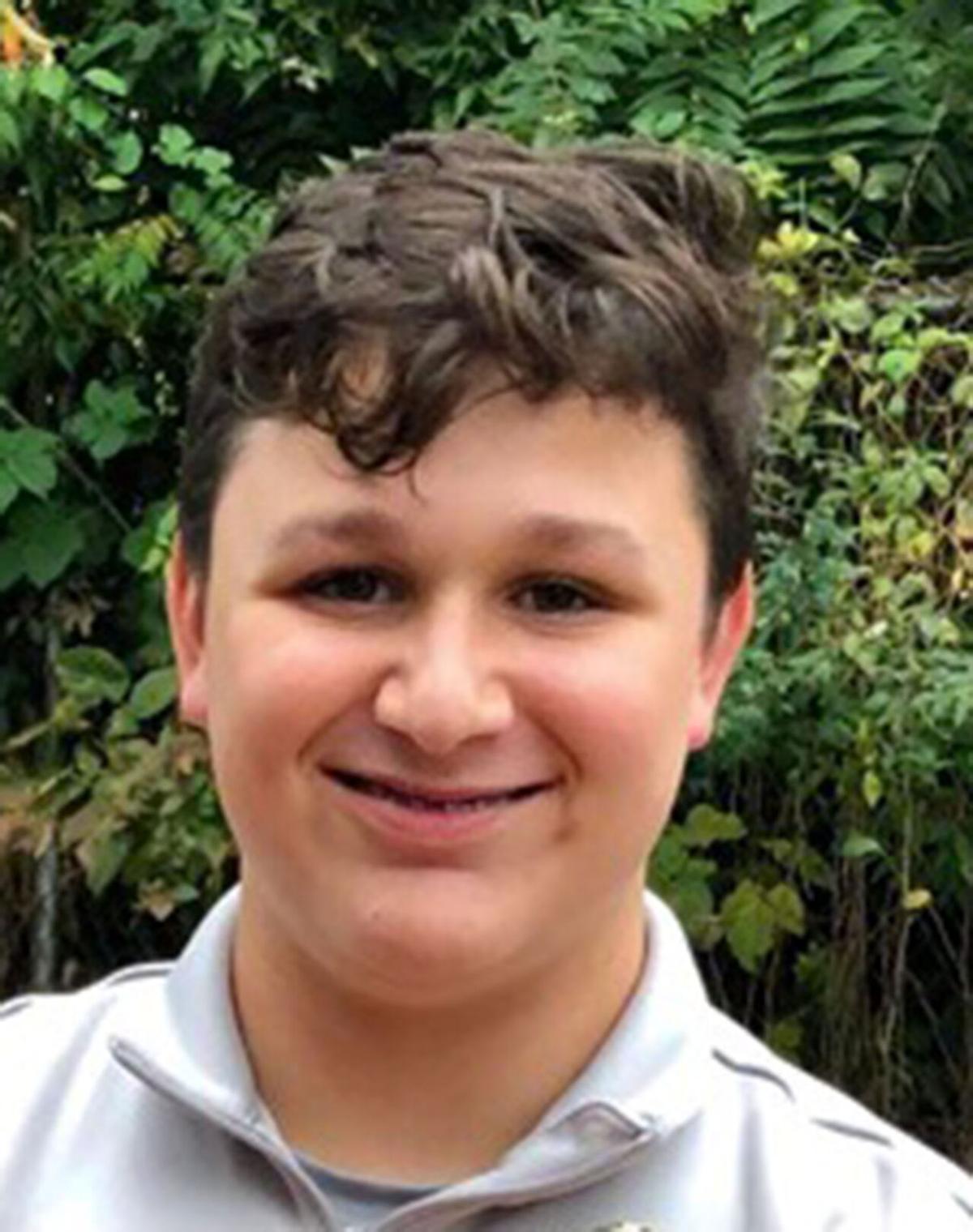 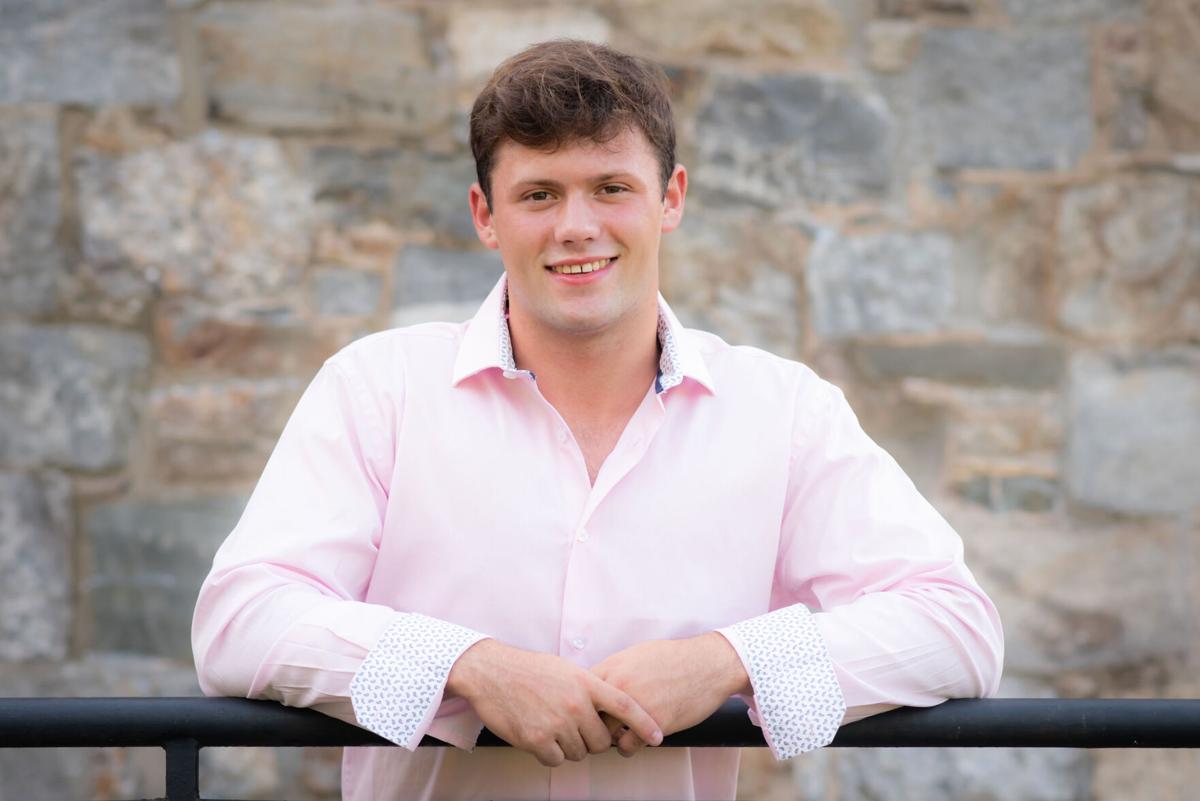 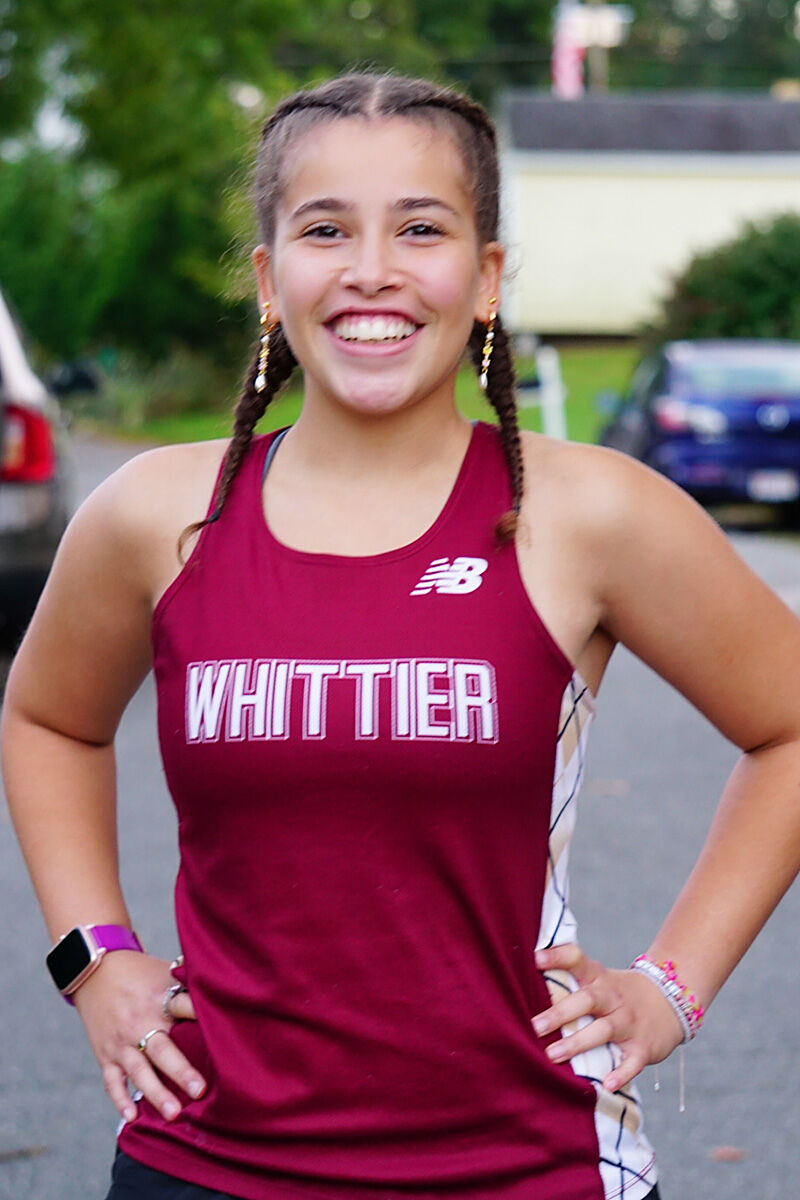 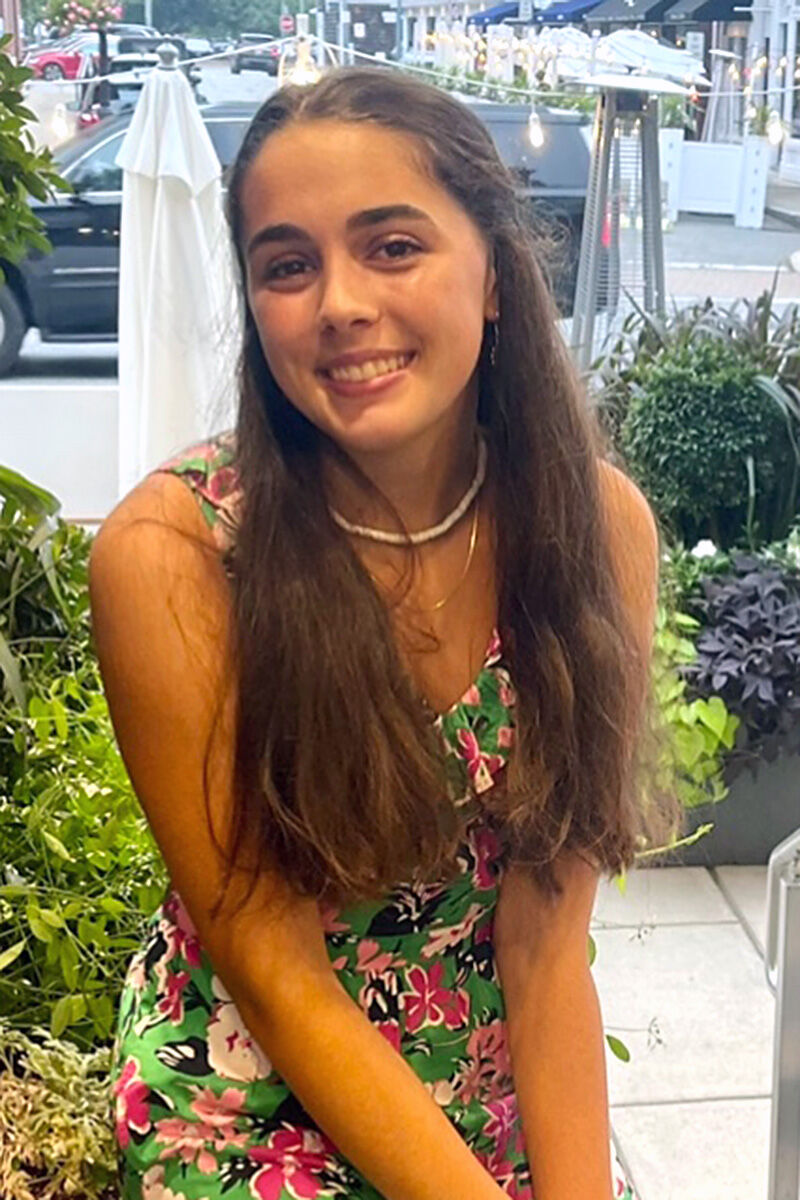 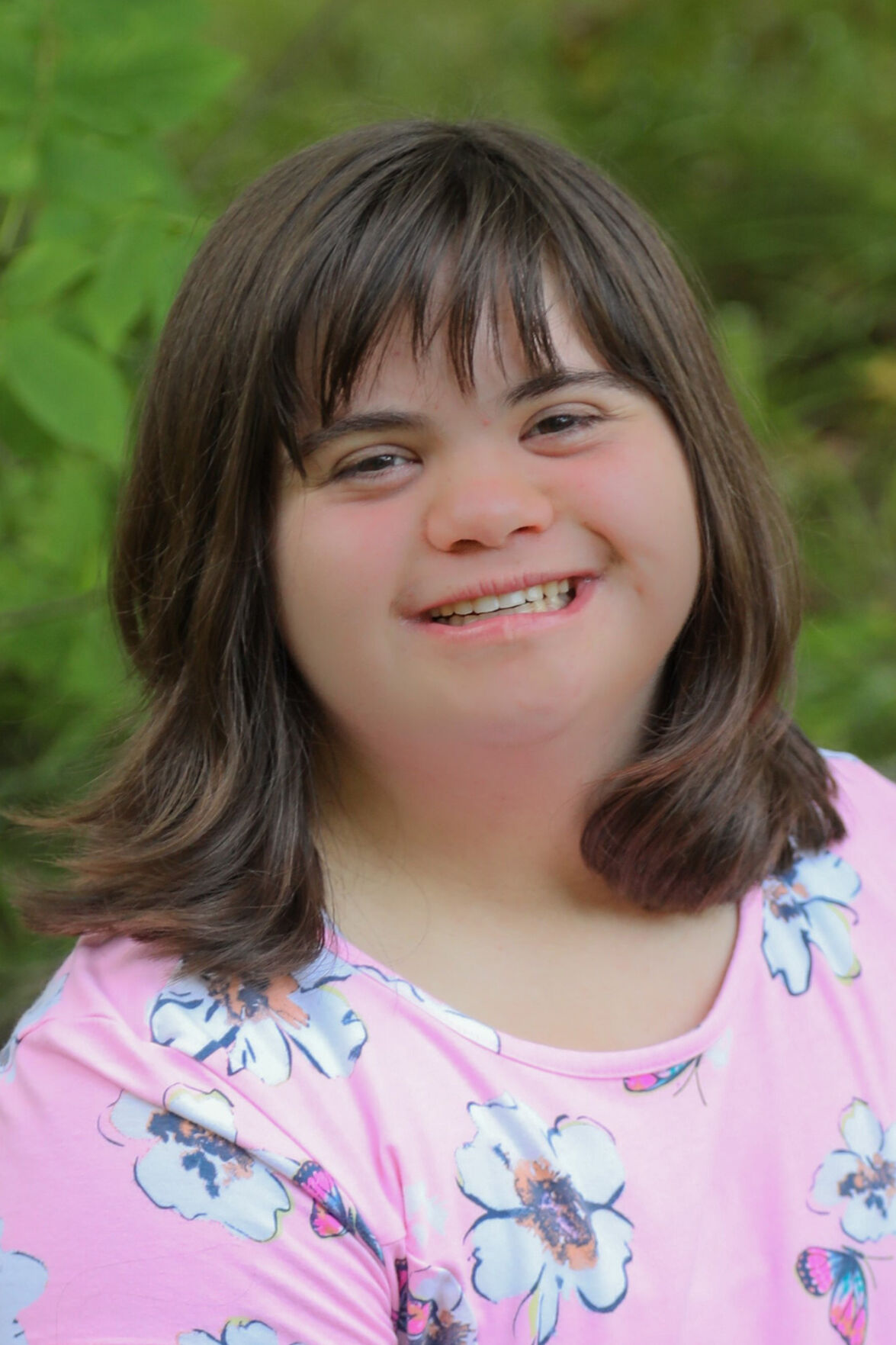 Wildcat coach Jonathan Ihle said, “Laylani is an outstanding student-athlete whose leadership skills and friendly personality have made her into an ideal captain.”

The 5-1 senior co-captain from Haverhill is studying marketing and likely will continue her education at Northern Essex. She also runs spring track.

Crespo works at Romano’s Pizza in Haverhill. She enjoys drawing especially “scary stuff” and is a big-time animal lover. She has two cats (Spirit and Johnny), a dog (Baby) and a hamster (Cisco).

The 5-8, 180-pounder from Atkinson is a rotation player on the D-line and an invaluable special teams performer. Kellan, who is involved with student council and Project Hope, also plays lacrosse. He’s a summer counselor at the Atkinson Sun ‘n Fun camp.

Nick enjoys lifting and can benchpress 225 pounds. He has a dog, a Schnauzer-Terrier mix named Winston. Florida Atlantic is his top choice for college.

Coach Maureen Noone said, “Maddie is the kindest person you could meet when out of her gear but when in net she is aggressive and tenacious.”

She plays for varsity and JV teams. In the opener vs. Cohasset, she got the call late due to injury to start varsity and she shined in a 5-0 win.

The 5-6 sophomore also will be doing lacrosse and winter track. She has three dogs (Brady, Bella, Libby) and a Beta fish (Ruby). DiGiorgio makes a mean chocolate chip cookie. The secret? Brown the butter and sea salt.

The 5-3 freshman has improved by leaps and bounds.

Coach Kevin Alliette said, “Justin’s dedication and hard work have shaved minutes off his time. Justin is liked by all and a great motivator.”

Dad Travis Bard (Greater Lawrence) and brother Corey (Methuen) were both wrestlers. The Marsh School grad will be wrestling in the winter and then running spring track. Bard enjoys remote control car racing with his grandfather Richard Bard.

Katie, a 4-10 senior from Kingston, is a first-year member of the football team.

Indians coach Josh White said, “She brings such a positive and optimistic light to the team. Her energy is contagious. Her ability to connect with the players is uplifting.”

Meuse proudly wears No. 11, She loves another activity ... cup stacking. She’s won several awards for that. She’s also a 3-point sharpshooter in Unified Basketball. She works at Acio’s Family Take Out in Newton Junction.

Her favorites include chicken tenders and fries, the TV show “Stranger Things,” the book “A Christmas Carol,” the movies “The Princess Bride” and “Breakthrough,” and the bands Why Don’t We and Jonas Brothers.