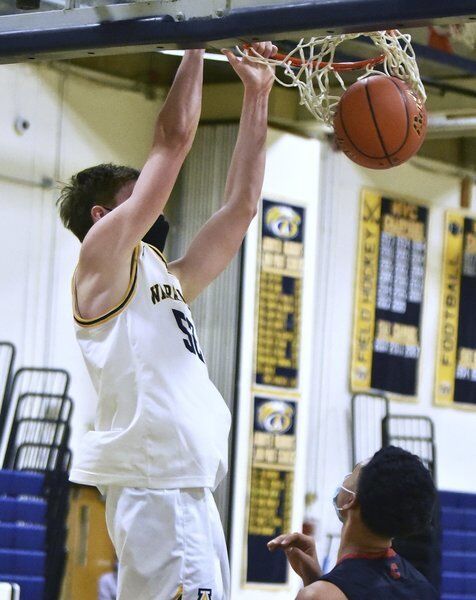 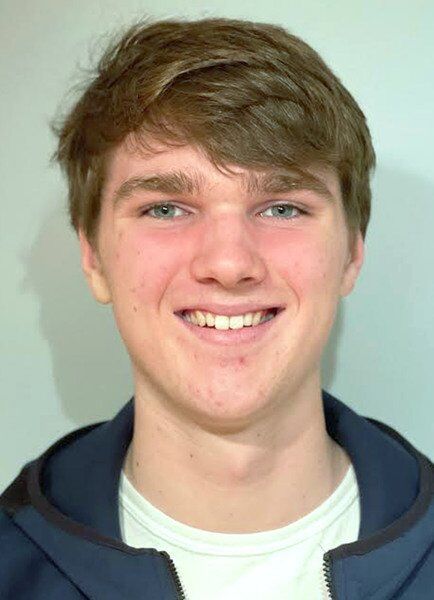 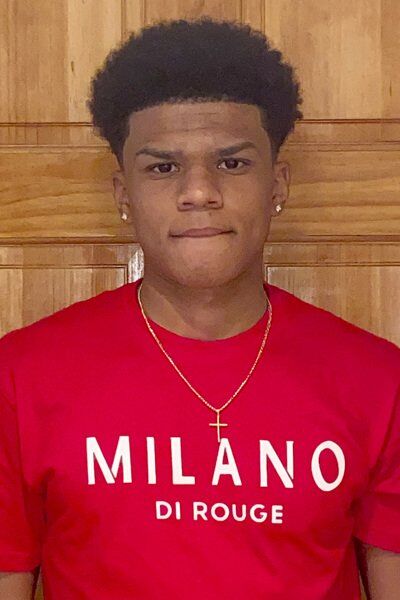 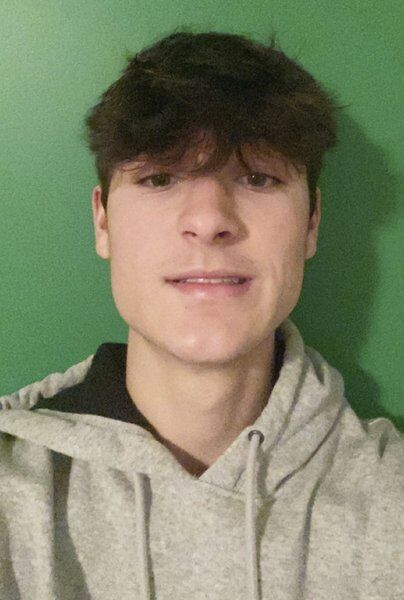 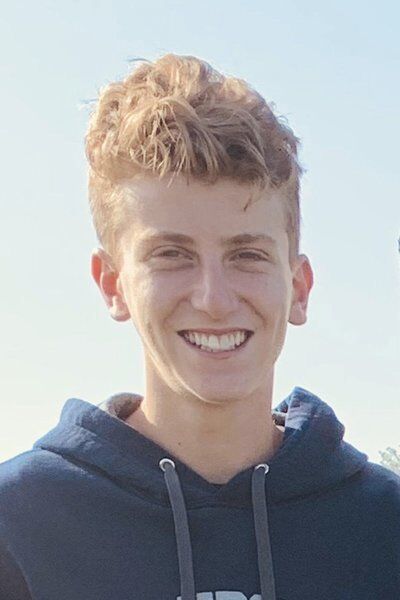 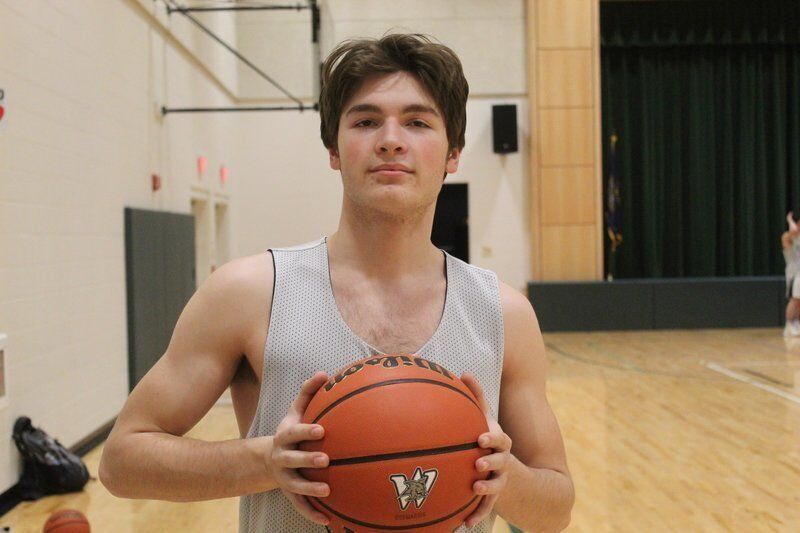 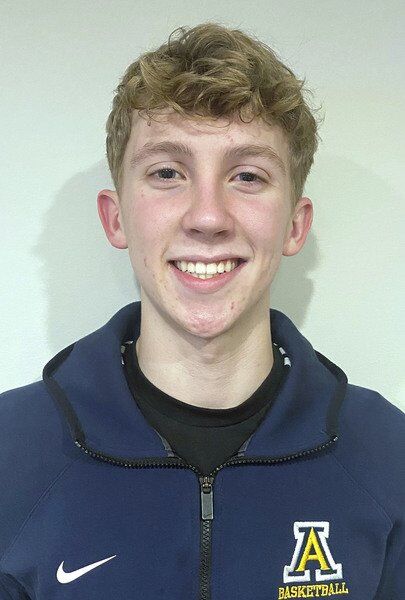 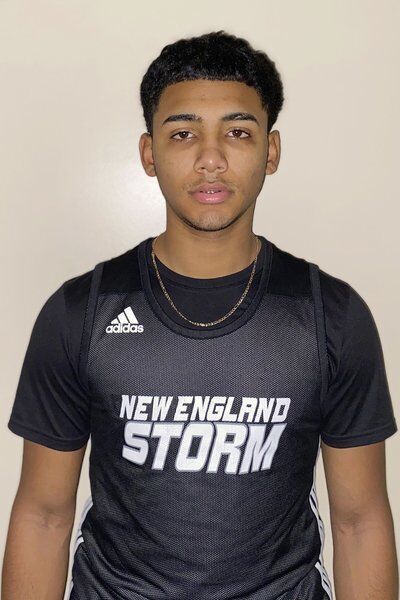 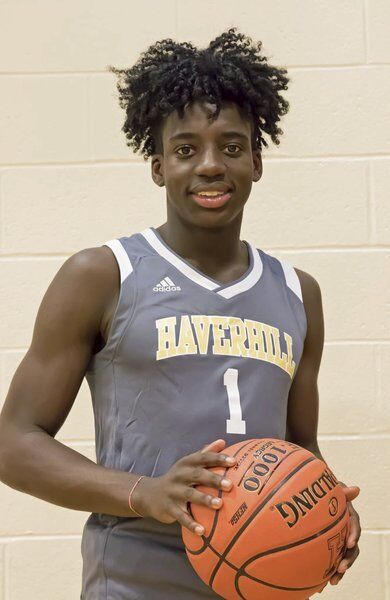 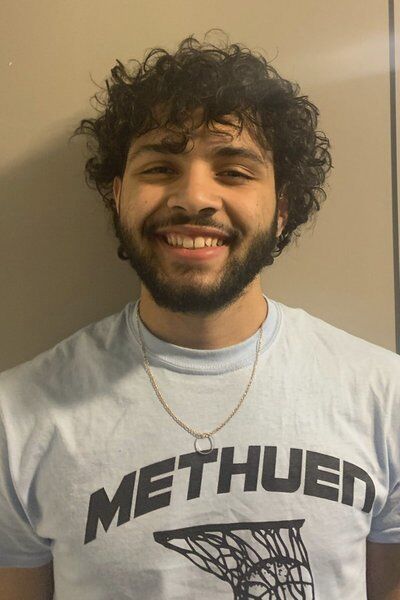 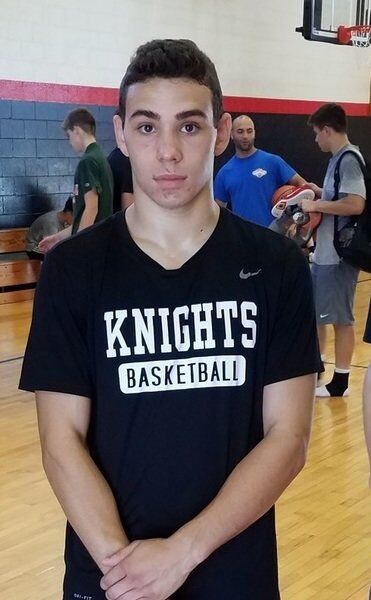 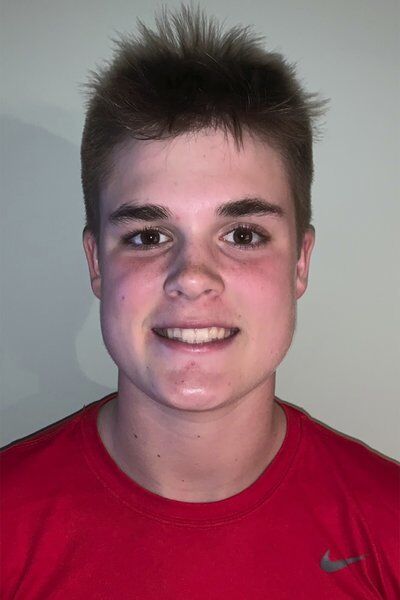 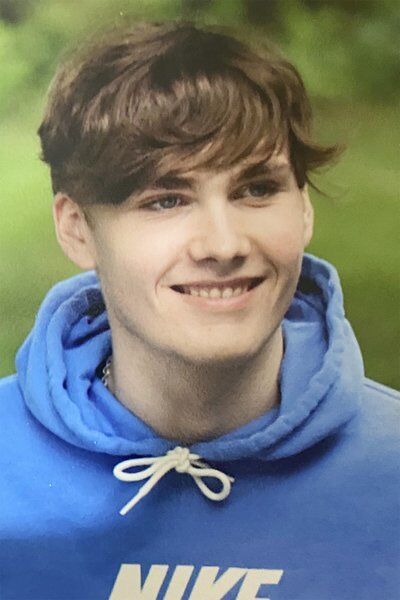 Andover’s Aidan Cammann probably ranks with the top 3 college prospects in recent years from the area’s MIAA and NHIAA schools. The other two, Central’s Carson Desrosiers (‘10) and Tyler Nelson (‘14), went Division 1 and Cammann likely will, too.

The junior tri-captain has the skill of a 6-3 standout but he’s 6-9. He already has offers from Brown, Robert Morris and Merrimack. Other Ivies like Harvard and Yale are showing major interest. His parents both starred at Yale. Dad, Casey, scored 913 points and mom, Merrimack swim coach Erin, swam and played volleyball for the Eli,

The National Honor Society student averaged 15.0 ppg this winter despite probably averaging less than 20 minutes a game. He has 528 career points.The repeat Eagle-Tribune All-Star led Andover to a perfect 10-0 regular season including two wins over Central Catholic. He made the Boston Herald EMass. Dream Team.

“The best part of his game is he’s selfless,” said coach Dave Fazio. “The sky’s the limit. He was a monster.”

Folks around the MVC are frightened that “the monster” will be even better next year. Cammann’s sister, Emma, swam at Andover and Georgetown and is now at UMass medical school. His brother, Central grad Conor, swims at University of Redlands (Calif.).Cammann’s the first Andover MVP since three-timer Chris Vetrano (2002-04).

All-Scholastic selection. Averaged 19.5 ppg. Repeat Eagle-Tribune Super Teamer. Coach Mark Dunham said, “In my eyes, he’s the MVP of the league. He’s everything that a coach could ask for.” Led Raiders to MVC Cup championship game win over unbeaten Andover (11-0). Lowell resident had some memorable matchups with talented cousin Jaceb McKenzie for Lowell High. 824 career points (plus one missing boxscore).

Sharpshooter averaged 15.5 ppg with 61 3-pointers (44 percent on 3’s). Led Pythons to 16-2 record and berth in Division 2 state finals. Co-captain. Second highest vote-getter on All-Division 2 team. Twice had six treys in a game and three times made five. Coach Michael Larson said, “He’s been a deadly shooter for three years.” Averaged 10.2 ppg with 59 3’s as a junior.

Averaged 18.8 ppg with 46 3-pointers (3.5 a game). Can stroke it from well behind the arc. Made six-player All-N.H. Division 1 team. Had two games of 32 points. Repeat Eagle-Tribune All-Star. Averaged 17.1 ppg as a junior. Endicott recruit. Played varsity his first two years at Bishop Guertin. Two-year starter in football. Played QB last fall. Is No. 7 in family of 8 children.

Coach Dave Fazio said of his point guard, “His tenacity is second to none. He defends and is tough. He’s the ultimate competitor. Look up the word feisty and there is a picture of him.” Averaged 9.8 points. As a freshman, scored 41 points and earned starting spot late in season. Moved from Bedford before freshman season. On 8th grade team, hit half-court shot for a win at buzzer.

Two-year starter from Lawrence. Averaged 7.3 ppg and 8.2 rebounds. Coach Mark Dunham said, “He’s a jack of all trades and tough as nails. He’s our most vocal player at both ends of the court.” Buzzer-beating 3-pointer beat Haverhill (48-46). Shined in win over unbeaten Andover in MVC Cup title game. Averaged 4.8 ppg as a freshman. Plays AAU ball for Middlesex Magic.

Powerful 190-pound co-captain owned the boards with about 14 rebounds a game. Bumped his scoring average from All-MVC junior season from 9.0 to 13.3 points a game. Coach Souleymane Wane said, “He got so much better. He’s a gym rat.” Last career hoop was a slam dunk. Two-year starter, four-year letterman. Middle of three athletic brothers with DJ (Bryant football) and 7th grader Daniel.

Made great strides. Second-year varsity payer. Coach Anthony Faradie said of his super sub, “A lot of what he does doesn’t show up on the stat sheet. Jaleek was our team MVP.” Averaged 9.6 points and 4.5 rebounds. Shot a superb .519 from floor. Plans to play at Northern Essex. A real sneaker head with nearly 30 pairs. His father, Angelo, played football for Lawrence High.