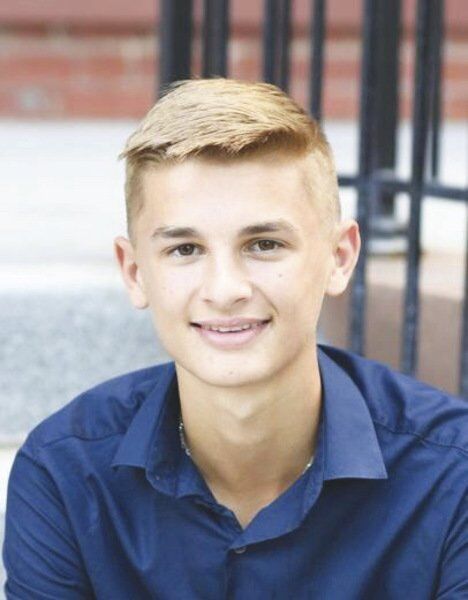 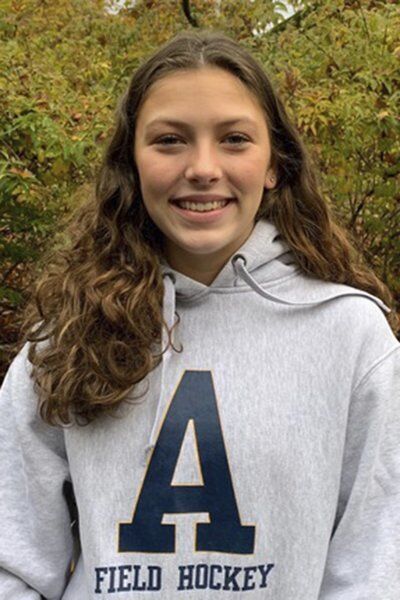 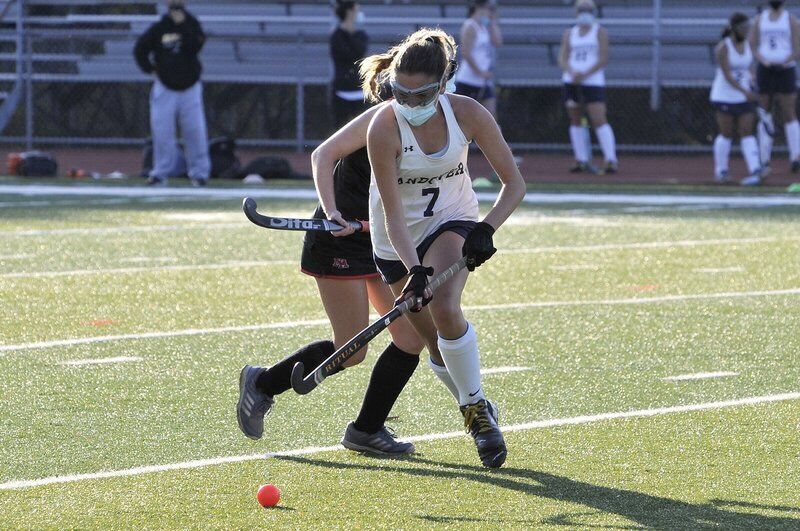 TIM JEAN/Staff photoAndover's Lily Farnham, here during her three-goal performance against North Andover in the fall, was an unsung hero for the field hockey team. 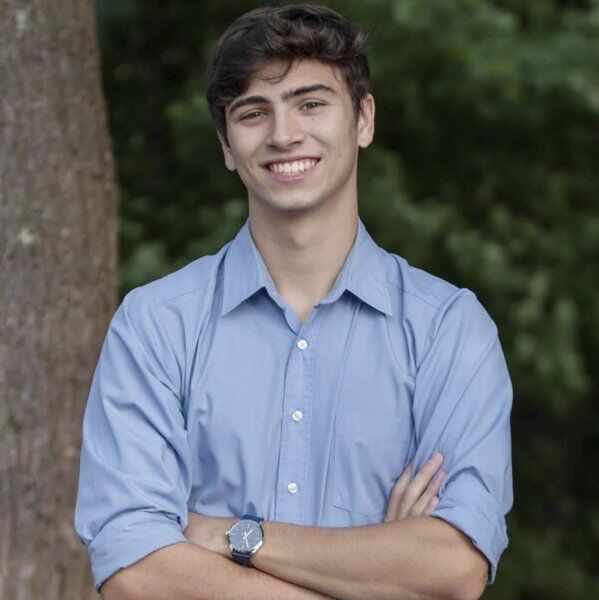 TIM JEAN/Staff photoAndover's Lily Farnham, here during her three-goal performance against North Andover in the fall, was an unsung hero for the field hockey team.

EDITOR’S NOTE: This is the first in a series spotlighting the unsung heroes of Andover High sports from the 2020-21 school year

While the accomplishments of Andover High’s star athletes often produce plenty of headlines, team success — and an enduring and enjoyable athletic experience — is so often contingent on the athletes whose work unfortunately goes unrecognized.

Here, we applaud some of the overachievers, the quiet leaders and the often overlooked athletes of Andover High’s sports teams for the 2020-21 school year.

Coach Maureen Noone said of Farnham, “She really exploded this year after a ton of work in the offseason. She’s hands down the most fit player we had. One of the players simply stated, ‘She is the kindest girl on the team.’”

Farnham had a hat trick in a win over North Andover.

The 5-foot-7 junior also plays lacrosse. Farnham’s a certified lifeguard and is a Happy Feet volunteer. In her spare time, she likes to cook.

Lily’s the latest from the legendary Farnham family. Dad is Central Hall of Famer Glenn and big sister Emma was Eagle-Tribune MVP in field hockey in 2017.

Coach E.J. Perry said, “Ryan is the Unsung Hero of Unsung Heroes. His positive attitude has been infectious.” Gasse came off the bench and shined in the 22-20 fifth game of a 3-2 win over Central Catholic.

His older brothers, Eriq and Ethan, also played volleyball for the Golden Warriors. Ryan is headed to Keene State to study exercise science. Before then, he’ll be finishing his requirements to become an Eagle Scout.

Gasse, who also does soccer and indoor track, enjoys hiking with Mt. Lafayette his favorite place to hike.

When you play high school football at 5-4, 98 pounds, you have to be tough. That’s how big Chris was as a freshman.

Coach E.J. Perry said, “His heart and effort were and are undeniable. He’s a leader and a role model.”

During the Fall 2 season, Capachietti was a 6-foot, 145-pound senior, who had a highlight-film catch against Lowell. His brother, junior-to-be Mike, also plays for the Golden Warriors. Younger siblings James and Julia are also athletes.

Capachietti, who moved from Reading in 6th grade, was accepted to Penn State, Colorado and Indiana.

San Antonio - Peter Michael Jones, aged 70, of San Antonio, FL, passed away on July 4. He was born in Cambridge, MA. He was the son of the late Peter M. Jones and Teresa (Hart) Jones. Peter graduated from Rindge Technical High School in Cambridge, MA. While attending Voc Tech College, he was…